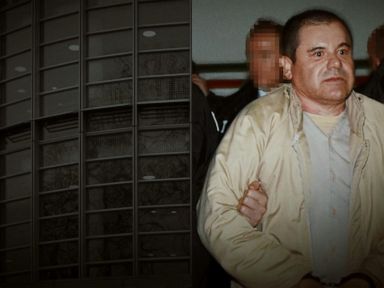 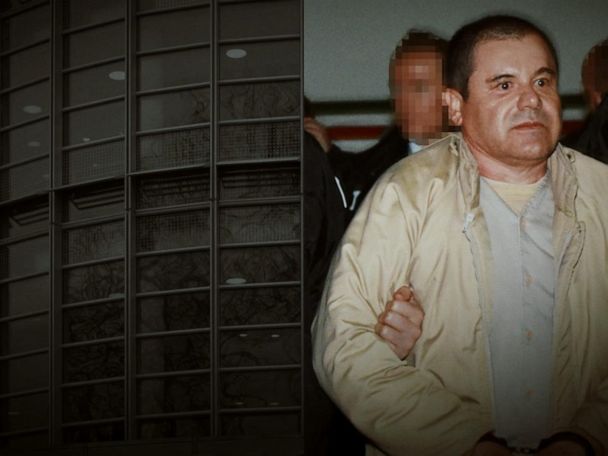 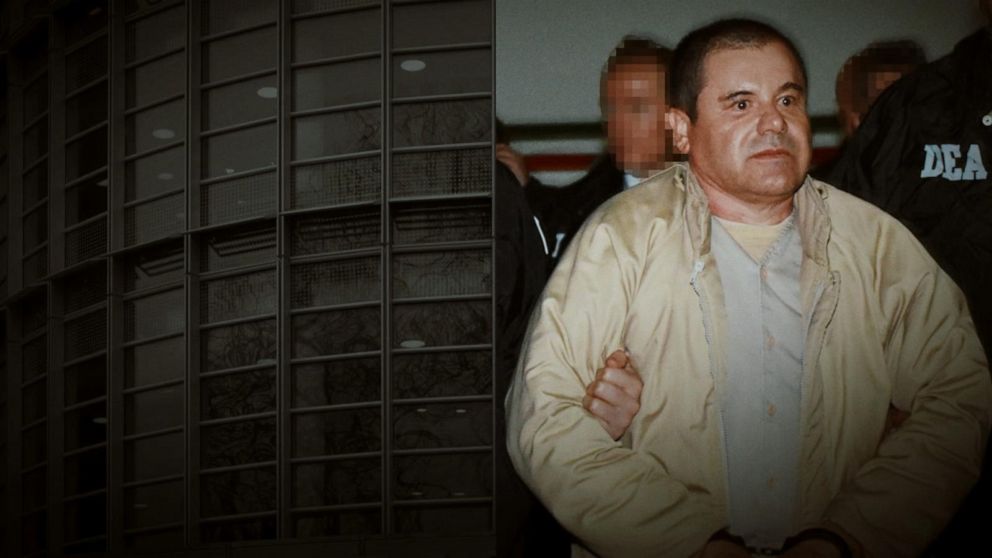 convicted Mexican drug lord el Chapo. A federal judge sentencing Joaquin Guzman to life in prison plus 30 years. One of the world’s most notorious drug kingpins accusing the U.S. Of torturing him. Here’s gio Benitez. Reporter: Tonight, judgment for Joaquin “El Chapo” Guzman. These images, the last the world would see of the most wanted drug lord, captured, unaware he had touched down in New York. Seen peering out of that plane, learning at that moment he would face American justice. The long road that led el Chapo Guzman to the courthouse behind us today was paved with death, drugs and destruction. But it ended today with justice. Reporter: Guzman today breaking his silence, telling the judge, “There was no justice here. You denied me a fair trial.” And he complained that the lack of fresh air, clean water and sunlight in jail was “Total torture.” But the judge noting El Chapo’s “Overwhelming evil,” sentencing him to life plus 30 years. Guzman ordered to pay $12.6 billion in restitution. The man who ordered the torture and murder of his enemies then blowing a kiss to his wife just before leaving the courtroom. As a crime boss, El Chapo was both ruthless and clever. Smuggling drugs in jalapenos, fake bananas, even a submarine. El Chapo was an innovative drug trafficker the likes of which we haven’t seen. And chances are we won’t see again. Reporter: The mythic outlaw had escaped two Mexican prisons, seen here slipping into a tunnel beneath his prison cell, fog through the floor of the shower. We saw that mile-long tunnel first-hand in Mexico, a muddy motorbike waiting for him. This is the house where he just walked into and disappeared. Mexican authorities finally storming El Chapo’s hideout and capturing him. Never again will Guzman pour poison over our borders, making billions while innocent lives are lost to drug violence and drug addictions. And gio Benitez live outside of the Manhattan jail where el Chapo is still being held at this hour. And gio, he’ll soon head to a federal prison here in the U.S.? Reporter: That’s right, David. He’s likely headed toward the nation’s most secure prison, the supermax in Florence, Colorado. We’re told he’s going to be monitored there 24 hours a day. David? Gio Benitez tonight. We can hear the choppers overhead there, gio, thank you.

Thu Jul 18 , 2019
Thousands marched to Puerto Rico’s Governor Ricardo Rosselló‘s residence in San Juan as part of a massive protest that included musicians Ricky Martin, Residente and Bad Bunny. One protester told CBS News’ David Begnaud the group chat scandal was the “straw that broke the camel’s back.”  The crowd ranged from […] 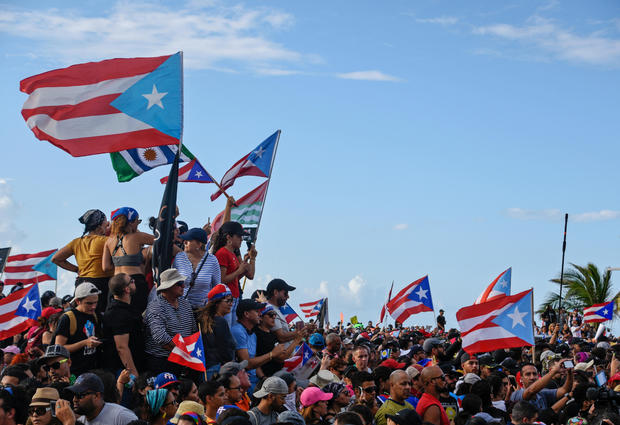