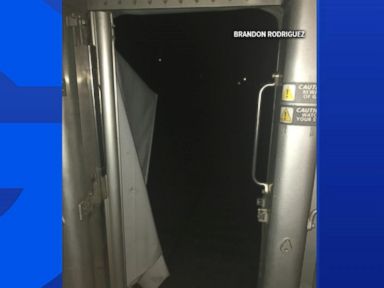 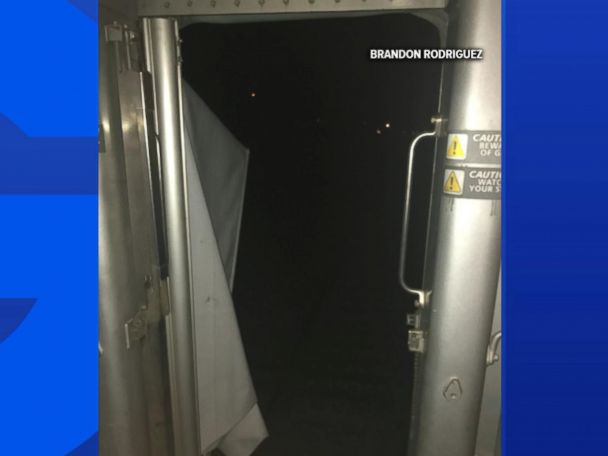 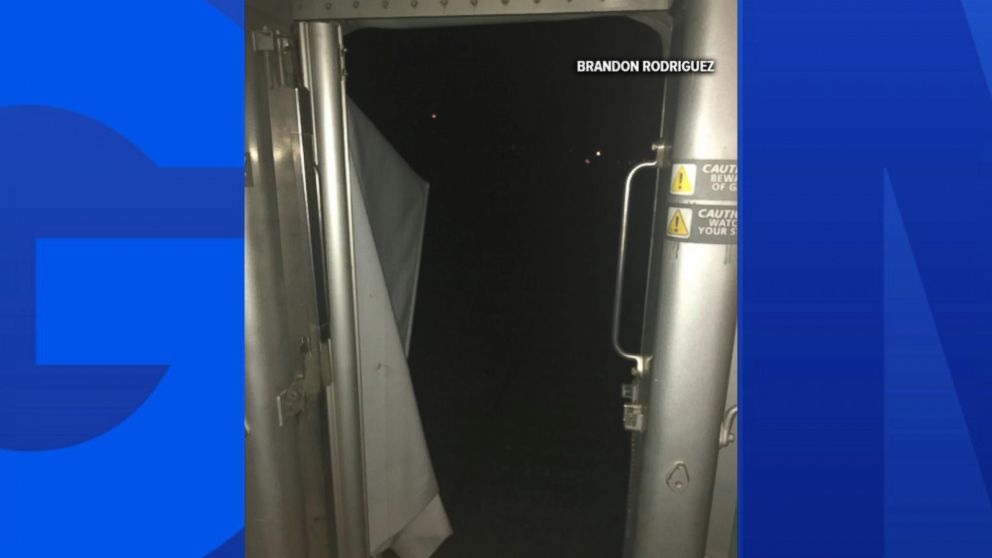 Transcript for Amtrak train separates on tracks in New York

First we want to turn to that dramatic train trouble overnight. Those amtrak train cars separating while travels from Albany to New York City. Hundreds of passengers were stranded in the bitter cold. ABC’s gio Benitez is at Penn station with the very latest for us. Gio, good morning. Reporter: Hey, whit, good morning to you. That train was headed toward this railroad station when the unthinkable happened. Now those passengers are telling their stories. Overnight a nightmare for passengers aboard this amtrak. I realized that we were no longer connected to the rest of the train. We’re in trouble. Reporter: On the busiest travel day of the year, two of the train’s cars suddenly disconnected from the rest of the train outside Albany, new York. The doors appearing to fall off. Hundreds of passengers stuck on the tracks exposed to freezing cold temperatures. A train car came loose from the train that was traveling southbound. As soon as I saw that detach, I felt like I was in a movie. Reporter: One passenger aboard the locomotive traveling from Montreal to New York City tweeting, I heard a pop, smelled electrical burning and felt a rush of cold air. Another adding, we are like a sitting duck on the tracks. Hours went by before the passengers were eventually transferred to another train reaching New York City in the early morning hours. It feels date to be home, home safe and able to go and see my family. Reporter: And thankfully nobody was hurt here. Amtrak now tells us it is investigating this incident. Those passengers did end up right here at Penn station. A little late and maybe a little shaken up, whit. At least they got where they were going. Gio Benitez, thanks so much. Appreciate it.