Washington senior guard Matisse Thybulle was named winner of the Naismith Defensive Player of the Year Award, the Atlanta Tipoff Club announced Sunday during a press conference in Minneapolis.

“To win the Naismith Defensive Player of the Year award means the world to me,” Thybulle said in a statement. “I’ve put in the hard work day in and day out, and I have to credit my teammates because they have always had my back both on and off the court. I was only able to accomplish this because of them.

“Defense is exciting, and I believe we showed people that this year. I’m just happy to represent this program on this stage because there are big things coming for the Huskies.”

Washington went 27-9 this season and made the NCAA Tournament for the first time since 2011.

“What an incredible honor for Matisse and so well deserved. I’m so glad the Naismith Defensive Player of the Year award exists now because it really recognizes the effort that goes into the sport,” Washington coach Mike Hopkins said in a statement. “Defense is 50 percent of the game and what Matisse has done over his career is unlike anything I’ve ever seen in my 24 years of coaching.”

Thybulle averaged 9.1 points in addition to his defensive exploits. His 186 career blocks are tied with Christian Welp (1983-87) for the school mark. 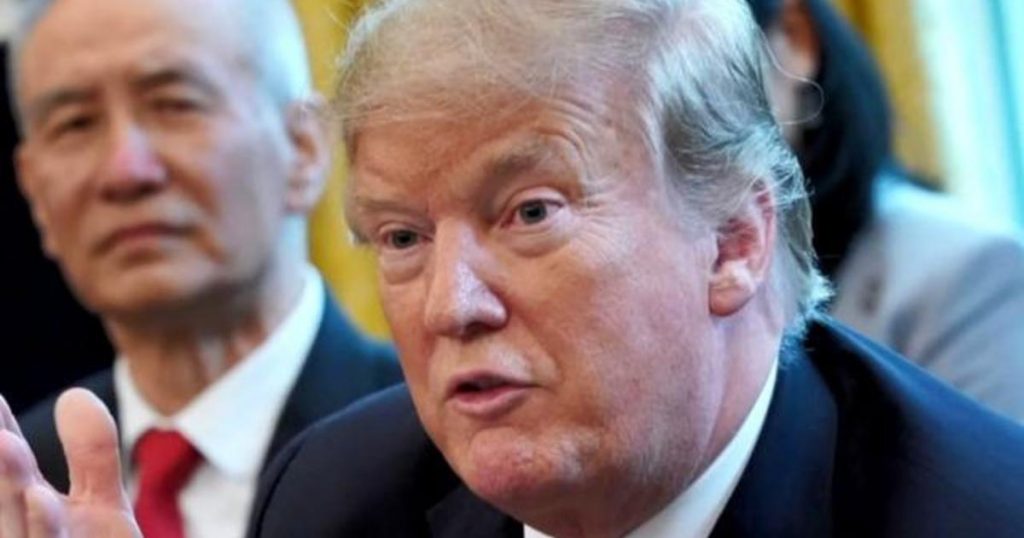