Massachusetts Sen. Elizabeth Warren was slammed by her 2020 Democratic rivals on the debate stage in Ohio on Tuesday night, after she – once again – refused to admit that taxes would have to rise on middle-class Americans under her “Medicare for All” vision.

Independent Vermont Sen. Bernie Sanders weighed in, as “somebody who wrote the damn bill,” saying that taxes will in fact rise – as he has previously admitted – but the tax increase will be “substantially less” than what most people were paying when lower health care costs are factored in.

Mayor of South Bend, Indiana, Pete Buttigieg, criticized Warren for refusing to answer the yes or no question, saying she had a signature plan for everything except for how to pay for “Medicare for All.” He also said her unwillingness to answer the question is the type of avoidance that leads to public disillusionment with politics.

Minnesota Sen. Amy Klobuchar piled on to Warren, saying at least Sanders is “being honest,” adding Warren should “be honest and tell them where they are sending the invoice.”

Former Vice President Joe Biden also said the “Medicare for All” costs – projected to exceed $30 trillion over the course of a decade – would be more on a yearly basis than the entire federal budget.

Sanders unveiled his updated “Medicare for All” bill in April, which would expand coverage of the government-run program to all Americans, not just those over the age of 65. He pushed a similar proposal in 2017.

He has estimated that taxes could rise by $10,000 for the average family. He added that a family currently paying $20,000 for private insurance – in premiums and out-of-pocket expenses – would see that obligation eliminated. Instead, taxes would increase by $10,000.

Trump campaign spokeswoman on impeachment inquiry: "We were always prepared for this" 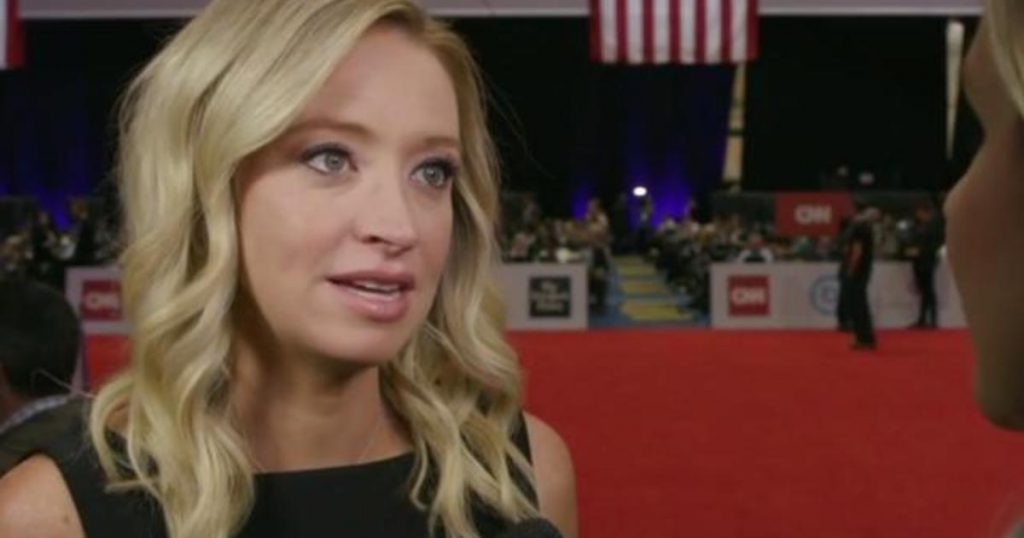