Warren Buffett’s Berkshire Hathaway has shaken up its investment holdings.

According to a 13F regulatory filing late Monday, the company cut back on financial, energy, and pharmaceutical stocks while adding insurance giant Aon to the portfolio.

Berkshire now holds 675,054 shares of Wells Fargo, compared to 52.4 million shares three months ago, and has slashed its stake in oil giant Chevron from 48.5M shares down to 23.7 million shares.

The Associated Press contributed to this report

Wed May 19 , 2021
Israeli officials say a cease-fire is “not on the table” until Hamas stops its rocket attacks – CBS News Watch CBSN Live International calls are growing for a ceasefire between Israel and Hamas as violence continues in the Middle East. CBS News correspondents Holly Williams and Ed O’Keefe have the […] 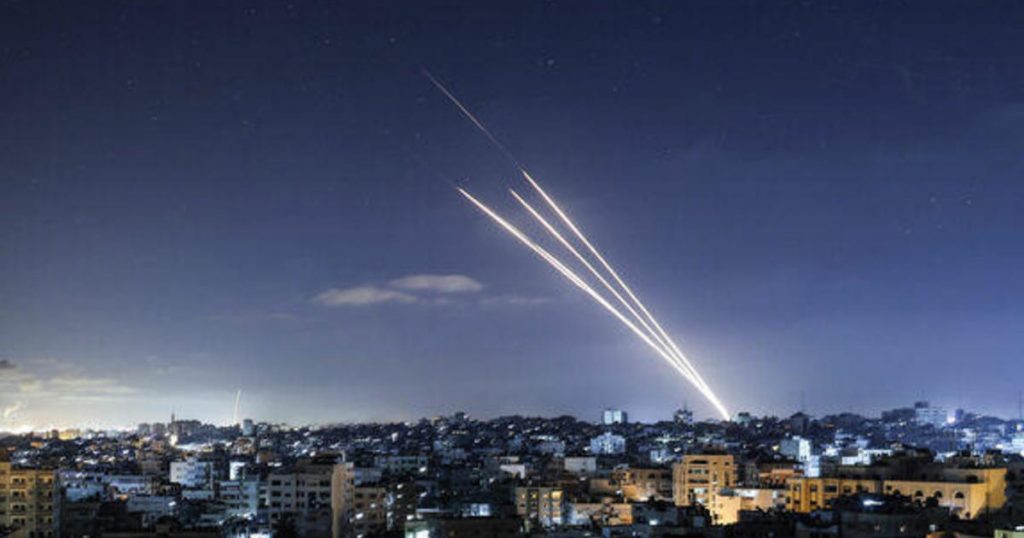