SAN FRANCISCO (Reuters) – Netflix Inc’s <NFLX.O> quarterly results on Monday may offer an advanced preview of whether Facebook Inc <FB.O>, Amazon.com Inc <AMZN.O> and other heavyweights behind much of the U.S. stock market’s record-breaking rally can keep delivering.

Wall Street on Friday shrugged off a looming U.S. government shutdown and propelled the S&P 500 to a record high as investors focused on upcoming quarterly reports.

Republicans and Democrats appeared to harden their positions on Sunday as both sides hunkered down for what could be a prolonged fight, with the shutdown in its second day. There appeared to be no clear path for a quick end to the crisis.

Many of the largest companies – Microsoft Corp <MSFT.O>, Apple Inc <AAPL.O>, Alphabet Inc <GOOGL.O> and Amazon.com – have outperformed the broader market in the first 13 trading days of 2018, with investors betting strong earnings growth will justify tech valuations at their highest levels in a decade.

Netflix, which is due to report its quarterly results on Monday after the stock market closes, has jumped nearly 15 percent this year, outpacing the S&P 500’s 5 percent increase.

Netflix’s 53 percent surge in 2017, along with rallies by Amazon.com and Silicon Valley’s largest tech companies, helped propel the stock market to new highs.

“Netflix is going to be a great early indicator of risk appetite for these high-volatility growth names,” said Wedbush trader Joel Kulina. “Netflix’s drivers are very company-specific, but if this stock can deliver, there’s no reason this whole market can’t keep going higher.”

Its stock recently traded at 95 times expected earnings for the next 12 months, versus AMC Entertainment <AMC.N> at 44 times earnings and Time Warner Inc <TWX.N> at 14 times earnings, according to Thomson Reuters data.

“I said, ‘You’re crazy,’ but he was very direct, he wanted the FAANG stocks,” Blancato said, using a widely used Wall Street acronym for those companies.

Analysts on average expect S&P 500 technology companies to deliver a 15.9 percent increase in earnings for the December quarter, according to Thomson Reuters I/B/E/S. Earnings for the entire S&P 500 are seen rising 12.2 percent, bolstered by lower unemployment and fatter wages.

Technology investors during the reporting season just under way are also eager to hear company executives explain how their bottom lines will be affected by corporate tax cuts passed by Congress in December, and whether they plan to repatriate overseas profits.

Apple said on Wednesday it would make about $38 billion in one-time tax payments on its overseas cash, and investors want to know how much of the $252 billion held abroad Apple will bring home and potentially spend on dividends, share buybacks or acquisitions.

In its third-quarter earnings released on Oct. 16, Netflix reported it had added more global subscribers than analysts expected. In response, its stock hit a record high in after-hours trade before dipping the following day.

Netflix has forecast adding 6.3 million subscribers worldwide in the December quarter, which would bring its global customer base to nearly 115.6 million.

After the market closed on Friday, the U.S. Senate was racing to avert a government shutdown ahead of a midnight deadline on a stopgap spending measure amid lingering disagreements between Democrats and Republicans. Investors have said they are not worried about a major pullback in shares, even if lawmakers fail to strike a deal.

Up 42 percent in the past 12 months, the S&P 500 information technology index is trading more than 19 times expected earnings, its highest since 2008, according to Thomson Reuters data.

Facebook will post quarterly results on Jan. 31, followed by Amazon.com, Apple and Alphabet on Feb 1. Nvidia <NVDA.O>, which surged 81 percent in 2017 and replaced Qualcomm <QCOM.O> as the most valuable U.S. chipmaker after Intel Corp <INTC.O>, reports on Feb 7. 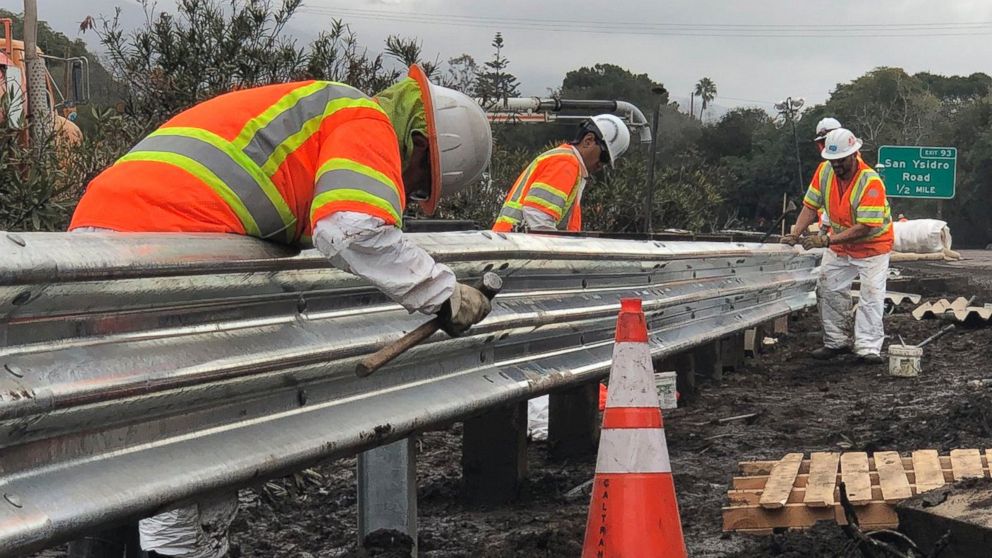