NEW YORK (Reuters) – While good business news has been in short supply, investors may take slight comfort in coming weeks from U.S. corporate earnings that are likely to be bad, but not as bad as they have been.

Analysts expect third-quarter S&P 500 earnings to have fallen 21% compared with the year-ago quarter, a big improvement from second-quarter’s 30.6% drop that was most likely the low point for earnings this year because of coronavirus-fueled lockdowns, according to IBES data from Refinitiv.

Earnings reporting will get rolling next week with results from some of the big U.S. banks, likely impacted by near record low interest rates and the pandemic-induced recession. JPMorgan & Co. and Citigroup both release results on Tuesday.

(Graphic: S&P 500 Q3 earnings look bad, but not as bad as Q2 – https://graphics.reuters.com/USA-STOCKS/azgvoaoyzvd/chart.png)

Overall, S&P 500 quarterly results tend to beat analysts’ cautious expectations, and they could do that even more than usual this reporting season, strategists said. In a break from the typical trend, guidance from U.S. companies has been more positive than negative and estimates have been improving in recent weeks to reflect more upbeat guidance.

Whether that will be enough to support stocks in the weeks ahead is up for debate.

“That’s a very good sign. It’s a sign there’s a strong possibility this quarterly earnings season is now going to be better than expected,” he said. “The only problem is, now that we’ve entered the fourth quarter, a lot of the economic indicators are plateauing.”

That could weigh on fourth-quarter guidance and overshadow some of the better-than-expected results, he said.

Data this past Thursday on U.S. jobless claims was among the latest to underscore the view the labor market recovery was struggling to gain momentum, with coronavirus cases continuing to rise.

Earnings season comes as the nation also prepares for the Nov. 3 U.S. presidential vote, which lands in the middle of one of the heaviest weeks of profit reporting. That, along with focus on prospects for additional fiscal stimulus from Washington, could overshadow earnings news.

Companies that have reported so far on the quarter have not seen much cheer from investors, despite their much stronger-than-expected results, some strategists have noted.

“Firms that reported Q3 already have declined 1% on average despite the big beats, suggesting the bar is much higher for investors,” UBS strategist Keith Parker wrote in a note.

U.S. stocks registered sharp gains for the third quarter, but they fell in September in the first monthly decline since March, when the coronavirus began its rapid spread across the United States.

Among the sectors, earnings from the S&P 500 energy sector are expected to have declined the most, with a projected 115% year-over-year drop, based on Refinitiv’s data.

The consumer discretionary sector, which includes some of the companies most heavily impacted by coronavirus lockdowns such as those in retail, travel and tourism, is slated to post a 34% year-over-year decline in earnings, Refinitiv’s data showed.

But analysts expect earnings from the S&P 500’s heavyweight sector, technology, to decline just 0.5% from a year ago in the third quarter, the smallest decline among all sectors.

“Admittedly, things are better than they were at the end of June,” wrote Tobias Levkovich, Citi’s chief U.S. equity strategist.

But with many uncertainties surrounding the pandemic, treatments, the U.S. election and the economy, “forward guidance will be crucial, and we suspect C-suites may stay guarded,” he said. 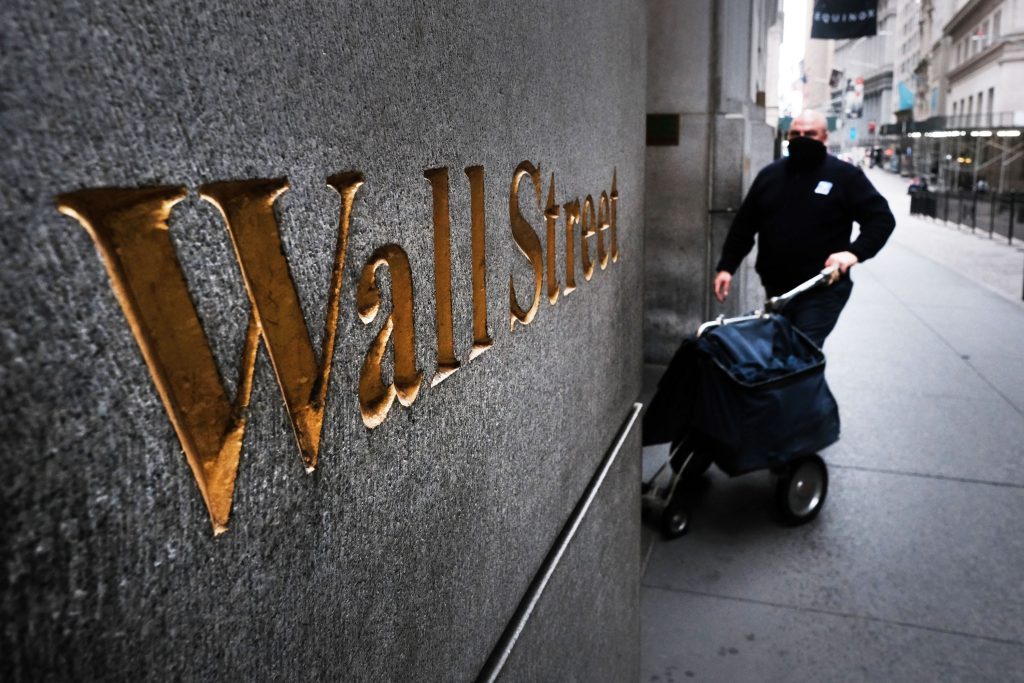