Facebook and Amazon advanced 4.5% and 5%, respectively. Netflix gained more than 1% and Alphabet popped 3.4%; Microsoft gained 3%. Apple jumped more than 5% as investors looked ahead to a key event for the company. On Tuesday, Apple is expected to unveil its first 5G iPhone.

Monday’s rally came even as chances for another round before the election appeared to dim over the weekend. Both House Speaker Nancy Pelosi, D-Calif., and Senate Republicans pushed back on a $1.8 trillion offer from the White House. 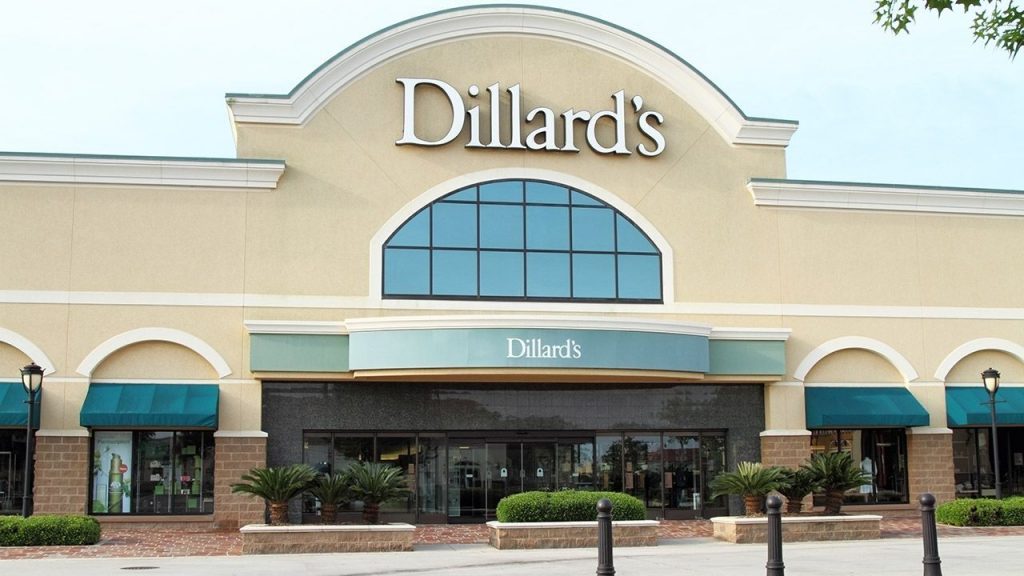