NEW YORK (Reuters) – U.S. stocks closed sharply higher on Tuesday as Americans voted in one of the country’s most rancorous presidential elections and investors bet it would be decided without a prolonged process, leading to a swift deal on more fiscal stimulus.

Democrat Joe Biden’s lead over Republican President Donald Trump in national opinion polls has raised expectations for a decisive outcome and a post-election stimulus package that would make good on Biden’s promises of infrastructure spending.

Some analysts said the market’s strong gains also reflected a rebound from a selloff last week, the biggest weekly percentage decline for the S&P 500 in over seven months.

“It seems as though the polls have narrowed which makes it a little bit more difficult for Biden but the market reacting the way it is now tells me the market thinks we are going to get a resolution fairly quickly,” said Randy Frederick, vice president of trading and derivatives for Charles Schwab in Austin, Texas.

“If for some reason we don’t have any kind of a clear picture, if there is an unwillingness to concede on the part of the loser and this ends up having to go to the courts, we are in for some choppy, volatile markets for awhile.”

Gains were broad, with 10 of the 11 major S&P sectors on the plus side, led by financials <.SPSY> and industrials <.SPLRCI>, each up more than 2%, while investors pared some bets on post-vote volatility that dominated in recent weeks. The CBOE Volatility index <.VIX> touched a one-week low after hitting a 4-1/2 month high last week.

Not all of the stock sectors analysts identified as likely winners from a Democrat sweep were up, however, with marijuana and renewable energy companies lower.

Democrats are also favored to emerge from 14 hotly contested U.S. Senate races with full control of Congress, although final results from at least five of those contests may not be available for days, or months in some cases.

Some view the races in hotly contested swing states as close enough that Trump could piece together the 270 Electoral College votes he needs to stay in the White House another four years.

The S&P banking subindex <.SPXBK> surged to its highest in more than a week, while industrial stocks gained, with Caterpillar Inc <CAT.N> up 2.71% and Honeywell International Inc <HON.N> up 3.23%.

Advancing issues outnumbered declining ones on the NYSE by a 4.23-to-1 ratio; on Nasdaq, a 4.11-to-1 ratio favored advancers.

Volume on U.S. exchanges was 8.92 billion shares, compared with the 9.02 billion average for the full session over the last 20 trading days. 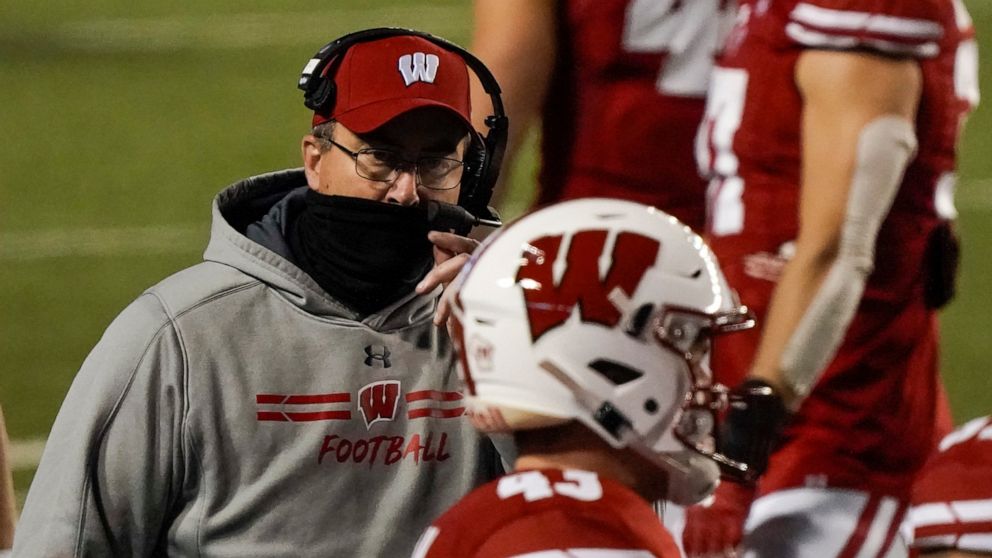