FOX Business’ Maria Bartiromo discusses her new book ‘The Cost’ on President Trump’s economy during his first-term and the media’s suppression of the Hunter Biden bombshell story.

Wall Street is cheering the prospects of a divided government that would put proposed tax hikes on hold as the fabled Democratic blue wave that was supposed to sweep across the country looks unlikely to materialize.

The benchmark S&P 500 surged 2.2% early Thursday after rallying 2.2% over the prior session. The index finished Wednesday 1.73% below its all-time peak.

While the race between President Trump and former Vice President Joe Biden hangs in the balance, Republicans were able to survive massive Democratic campaign spending in several key Senate races and look likely to maintain their majority in the upper chamber of Congress while also reducing their deficit in the House of Representatives.

The results were a clear message that America disapproves of a radical lurch to the left, according to David Rosenberg, chief economist and strategist at Toronto-based Rosenberg Research.

“The electorate said that, no, sorry, despite the pockets of support out there for the likes of Bernie Sanders and Elizabeth Warren, we are not all-in on green energy, massive income redistribution, taxing capital, modern monetary theory and reregulation of wide swaths of the economy,” he wrote. “That is why the stock market, the heartbeat of capitalism, responded to this electoral message – because it was a message that said loud and clear, to the world and at home, that ‘we are a center-right country, and will never be center-left, under any circumstances.’”

Talk of a so-called blue wave that would have given Democrats control of the presidency and both chambers of Congress was, in the weeks ahead of the election, gaining attention from Wall Street strategists who said such an outcome would be a net benefit to stocks as the negative impact of tax hikes would be slightly offset by massive fiscal spending.

The earlier view on Wall Street was that a divided Congress would produce the best market environment, resulting in lower interest rates and less uncertainty.

While a split government was the “main reason the market rallied strongly,” the increasing possibility that a fiscal spending package would emerge during the lame-duck session of Congress also provided a boost, according to Matt Maley, a Boston-based chief market strategist at Miller Tabak & Co.

The S&P 500 had fallen 8.68% in the three weeks of trading leading up to the election as investors fretted over the possibility of a Democratic sweep and higher capital gains taxes.

Senate Majority Leader Mitch McConnell, R-Ky., said after his election win that he favors a fiscal package before the end of the year.

With another wave of COVID-19 infections spreading across the country as the weather gets colder, Maley believes it is “essential” to get more money into the wallets of U.S. consumers, and that the inability to do so would have a “very negative impact on our consumer-driven economy.”

However, Rosenberg says reaching a deal during the final weeks of the current session remains an uphill battle as McConnell and House Speaker Nancy Pelosi, D-Calif., remain far apart.

“We will get stimulus; but not in the lame-duck session,” Rosenberg wrote. “It will happen, but not till February. And it will not be enough to fill the hole in the economy.” 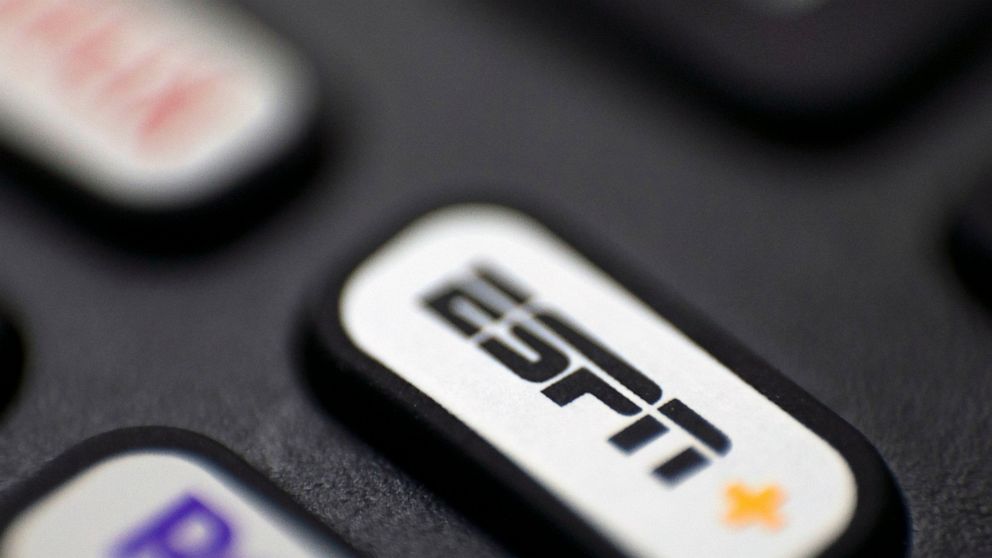