“I think we could probably get 7 percent out of it,” he said on “Fast Money.” A so-called Santa Claus rally is an increase in the stock market during late December.

“There’s a lot of stuff happening, and the market’s not recognizing it,” he argued.

With wages up, consumer discretionary stocks are in position to do well through the end of the year, he said. The sector on the S&P 500 rose 2.5 percent on Monday, and the index finished the day up 1.1 percent.

Stoltzfus says tech companies, which were ravaged by the October sell-off and ongoing volatility in November, are also a good bet because they are innovative. He compared the sector to the automotive industry’s early years of replacing horses.

“The changes [in technology] are so dramatic in the way companies deal with other companies, the way they deal with their customers, the way customers deal with companies,” Stoltzfus said. “And now medicine is [soon] to be distributed, you know, by smartphones.”

The tech-heavy Nasdaq Composite rose 1.5 percent to close at 7,441.51 Monday after gaining 0.3 percent all of November. Amazon and Apple shares increased 4.9 percent and 3.5 percent, respectively, on Monday.

“The fundamentals are still good,” Stoltzfus said. “People are plenty worried — that’s a good sign — and there’s a real hot fire under the chairs of both President Trump and President Xi because they both recognize the fact” that their political careers depend on the outcome of the trade talks, he said.

Tue Dec 4 , 2018
Tokyo prosecutors plan to arrest Carlos Ghosn on a fresh claim of understating his income, the Sankei newspaper reported on Tuesday, in a move that could keep the former chairman of Nissan Motor in detention until the end of the year. Ghosn has been detained in Tokyo since his Nov. […] 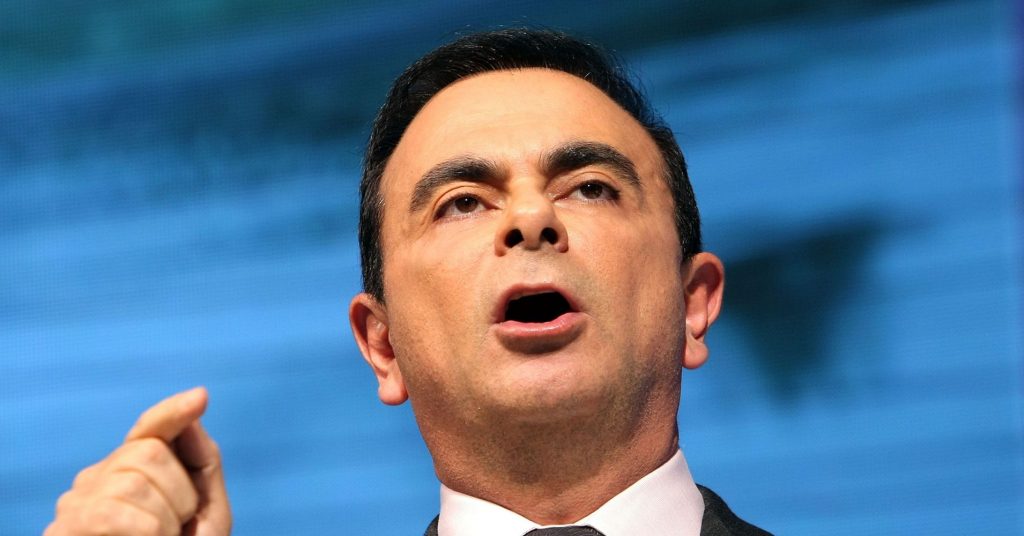