(Reuters) – U.S. stocks were set to drop at the open on Tuesday after comments from President Donald Trump sparked fears of a delay in resolving a bruising tariff dispute with China until after the presidential election in November 2020.

“I have no deadline, no. In some ways I think it’s better to wait until after the election with China,” Trump told reporters in London where he was due to attend a meeting of NATO leaders.

Trade-sensitive Apple Inc <AAPL.O> was down 1.8% in premarket trading, while chipmakers such as Nvidia Corp <NVDA.O>, Micron Technology <MU.O> and Advanced Micro Devices <AMD.O> fell between 2.7% and 3.7%.

Hopes that the two sides will hammer out a “phase one” trade deal had driven U.S. markets to record highs last month. The latest news dampened the expectations, fueling fresh worries about a global slowdown and a hit to corporate earnings.

“I suspect it is people wondering whether or not we’re going to get something accomplished,” said Randy Frederick, vice president of trading and derivatives for Charles Schwab in Austin, Texas.

“Keep in mind that we’ve new tariffs scheduled to kick in on Dec. 15. And those tariffs are going to apply to consumer goods that have not had any tariffs placed on them yet.”

The latest fallout of the trade war on the domestic economy was weak factory activity data on Monday, which led Wall Street’s main indexes to pull back for a second straight session.

In corporate news, shares of Audentes Therapeutics Inc <BOLD.O> more than doubled in value after Japan’s Astellas Pharma Inc <4503.T> said it would buy the U.S. drugmaker for about $3 billion in cash.

AK Steel Holding Corp <AKS.N> rose about 6% after miner Cleveland Cliffs Inc <CLF.N> agreed to buy the steel maker for about $1.1 billion in an all-stock deal. Shares of Cleveland-Cliffs tumbled 9.6%.

(Reporting by Arjun Panchadar and Sruthi Shankar in Bengaluru; Editing by Arun Koyyur) 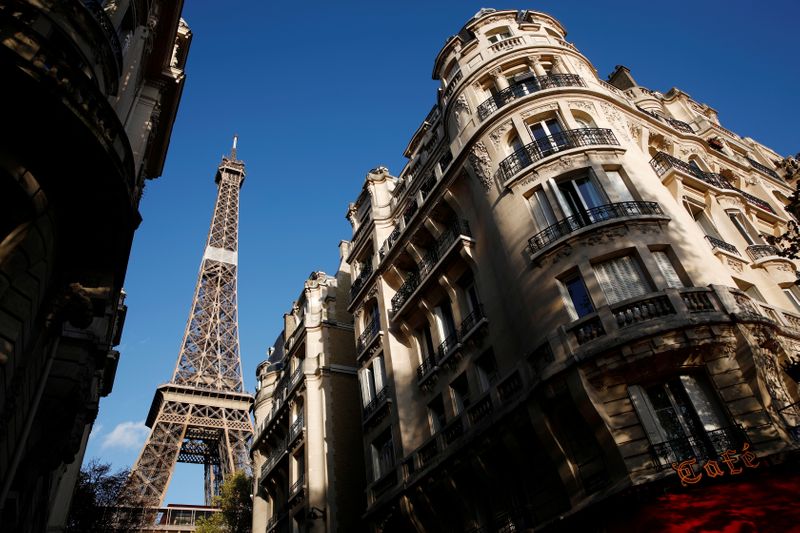