(Reuters) – Retail and technology stocks led Wall Street higher on Wednesday and the small-cap Russell 2000 hit a record peak, even as a rise in U.S. bond yields to an almost seven-year high suggested more competition for equities and investors fretted over geopolitics.

Smaller companies continued this year’s trend of outperforming their larger rivals with the Russell 2000 <.RUT> reaching a record high. The index ended up 1 percent.

“I think corporate earnings have been remarkably strong,” said David Carter, chief investment officer at Lenox Wealth Advisors in New York. “The concern is really more about the future and decelerating growth.”

“As yields go up, they start to be a little bit more competitive with risk assets and with stocks in particular,” said Katie Nixon, chief investment officer for the wealth management division of Northern Trust in Chicago.

Weeks of diplomatic progress were thrown into doubt when North Korea postponed high-level talks with Seoul and threatened to pull out of its historic meeting with the United States.

“The general consensus seems to be we’ll come to some sort of trade agreement,” Carter said. “But it may be choppy until we get there.”

Of the 11 major sectors of the S&P 500, only rate-sensitive utilities <.SPLRCU> and real estate <.SPLRCR> stocks closed in negative territory.

The tech sector <.SPLRCT> rose 0.4 percent, and gave the S&P 500 its biggest boost among the major sectors.

Facebook Inc <FB.O> shares were the biggest drag on the S&P 500, closing down 0.6 percent, on news that Chief Executive Mark Zuckerberg would appear before members of the European Parliament to answer questions about the improper use of users’ data.

3M Co <MMM.N> weighed the most on the Dow, slipping 1.1 percent after Jefferies downgraded the stock to “hold.”

Advancing issues outnumbered declining ones on the NYSE by a 1.92-to-1 ratio; on Nasdaq, a 1.95-to-1 ratio favored advancers.

Volume on U.S. exchanges was 6.22 billion shares, compared to the 6.66 billion average for the full session over the last 20 trading days.

Wed May 16 , 2018
When Jim Freeman, the Alexa VP in charge of messaging products, told Amazon he’s leaving for the German e-commerce company Zalando earlier this year, the higher-ups asked him to stay, according to a person familiar with the matter. Freeman didn’t budge, and in April he ended up joining the Berlin-based […] 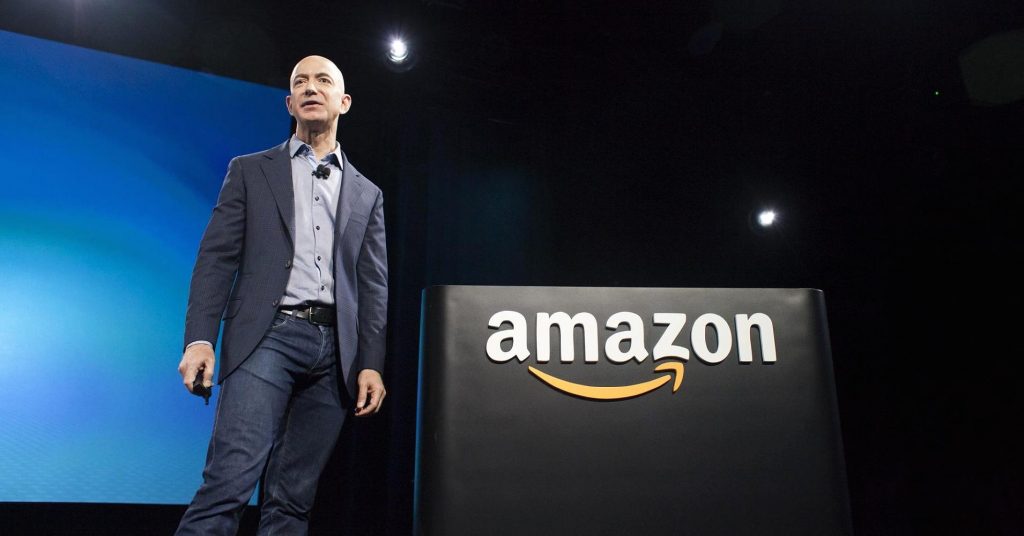