(Reuters) – U.S. stocks fell on Monday, dragged down by losses in Apple and Boeing and as investors cut back bets of an aggressive interest rate cut by the Federal Reserve later this month.

A surprisingly strong June jobs data on Friday has forced traders to reassess expectations of an aggressive rate cut, even as a reduction is still expected at the Fed’s July 30-31 policy meeting.

Bets of a 50 basis point cut now hover around 7%, down from about 20% a week ago, according to CME Group’s FedWatch program.

Hopes that the U.S. central bank would cut rates to counter any hit to economic growth from a prolonged trade war with China had helped Wall Street’s main indexes rebound from a slump in May and hit record closing highs last week.

The market is carrying over some of the sentiment from Friday, said Art Hogan, chief market strategist at National Securities in New York.

“It’s a very light catalyst day… I think the markets should hold off until we hear testimony from Chairman Powell.”

Fed Chairman Jerome Powell’s semi-annual testimony to the U.S. Congress on July 10-11 will give investors an opportunity to gauge near-term monetary policy thinking. Also on tap is the central bank’s June meeting minutes, scheduled for release on Wednesday.

Technology <.SPLRCT> fell the most among the 11 major S&P sectors, weighed down by a 2.2% fall in Apple Inc <AAPL.O>. Rosenblatt Securities downgraded the iPhone maker’s shares to “sell” from “neutral”, and said it expected the company to face “fundamental deterioration” in the next six to twelve months.

The energy <.SPNY> and the defensive utilities <.SPLRCU> and consumer staples <.SPLRCS> were the only major sectors trading higher.

Boeing Co’s <BA.N> shares slipped 1.1% after Saudi Arabian budget airline flyadeal said it would not proceed with a provisional $5.9 billion order for the planemaker’s grounded 737 MAX aircraft, instead opting for a fleet of Airbus A320 jets.

Symantec Corp <SYMC.O> rose 3.8% after Jefferies said the cybersecurity firm is a “logical financial acquisition” amid reports of Broadcom Inc <AVGO.O> in advanced talks for a deal.

(Reporting by Medha Singh and Uday Sampath in Bengaluru; Editing by Sriraj Kalluvila) 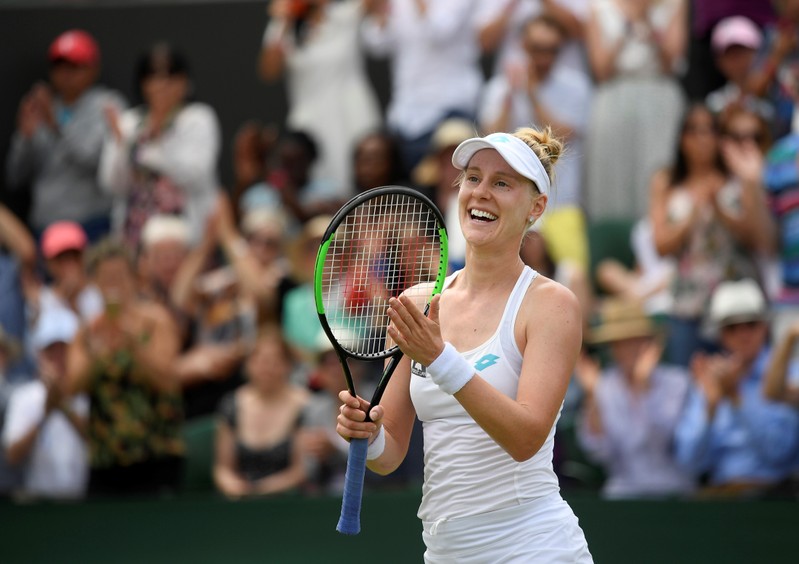