May the fourth be with you.

Tuesday marked Star Wars Day, celebrating one of Disney’s most profitable franchises. To mark the occasion, CNBC’s “Trading Nation” asked two market watchers whether they would be buying or selling Disney shares, which closed Tuesday at $184.25.

The answer: It’s a buy as long as investors wait for a pullback.

“Overall, I like the company a lot, and I do think streaming long term is very attractive within this company, and it makes it a good stock to look at long term,” Bill Baruch, president of Blue Line Capital, said Tuesday. “But, I think this move that we’ve seen here that came from November with the reopening trade through the first quarter is starting to become a bit exhausted.”

“That tells me that there’s a better place to be a buyer here,” said Baruch. “Disney’s trading below the 50-day moving average, and I think what you would wait for is a move back into, say, the $160 area.”

That area, he says, aligns with its 2019 highs, seen after the company announced the launch of Disney+, as well as its 200-day moving average.

“That would be a good area to look to own this stock, about 10% lower, and if there’s a broader sell-off in the market, you’ll find it there,” said Baruch.

Nancy Tengler, chief investment officer at Laffer Tengler Investments, is also waiting for a better opportunity to add to Disney.

“I think you hold it here,” Tengler said during the same interview. “A lot of the good news is priced in.”

Tengler, who was bullish on Disney last summer, is looking to the company’s earnings report May 13 for a clearer picture on the stock’s next move.

“We’re going to look at what the guidance is about park reopening, because parks are 40% of revenues. We’re also going to listen to what the company has to say about ESPN and television in general,” said Tengler.

“Wait for earnings,” she said. “We’ve been seeing strong earnings and guidance result in stocks selling off. You may get a better entry point, and if you don’t, then you just wait a little bit longer, because we will get a correction at some point, and that’ll take down just about everything.”

Disney is expected to post 27 cents per share in profit in its March-ended quarter, according to FactSet estimates, down from 60 cents per share a year earlier. Revenue is forecast to drop 12% to $15.8 billion. 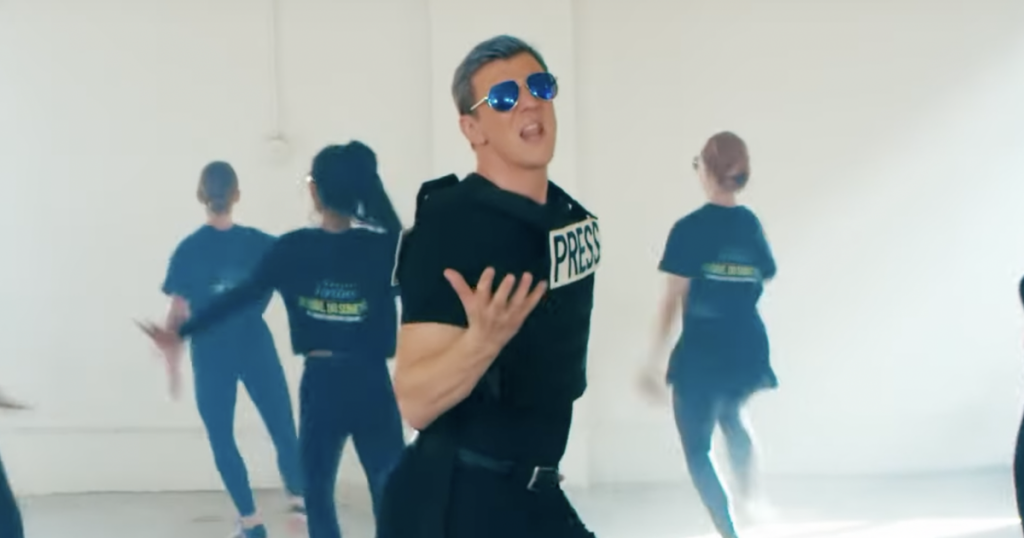