FRANKFURT (Reuters) – Volkswagen’s <VOWG_p.DE> labour chief Bernd Osterloh has been on a roadshow to tell analysts and investors the carmaker has no need for deeper cost cuts in Germany.

Existing cost reduction measures, agreed in 2016, will be enough to help the company to overcome the coronavirus crisis, Osterloh said, according to an analyst note from MainFirst.

“Osterloh stated that the Future Pact program that was initiated in 2016 is still driving cost down. That gives VW a lead over European peers. Incremental cost cuts are not needed at the moment,” the MainFirst note said.

A spokesman for Osterloh’s offices confirmed the remarks.

If demand drops further, VW can cut costs by reducing the working hours of its workforce, Osterloh told analysts.

Osterloh also said unions fully support Chief Executive Herbert Diess and that the Volkswagen ID.3 electric car is a strong product which is fully on track.

Diess said in a LinkedIn post on Thursday that Osterloh “once again made clear that the workers council stands completely behind the strategy of Volkswagen”.

Regarding the planned full takeover of truck maker Navistar <NAV.N>, Osterloh said this remained strategically the right step, but that increasing VW’s stake in the business was currently not a priority. 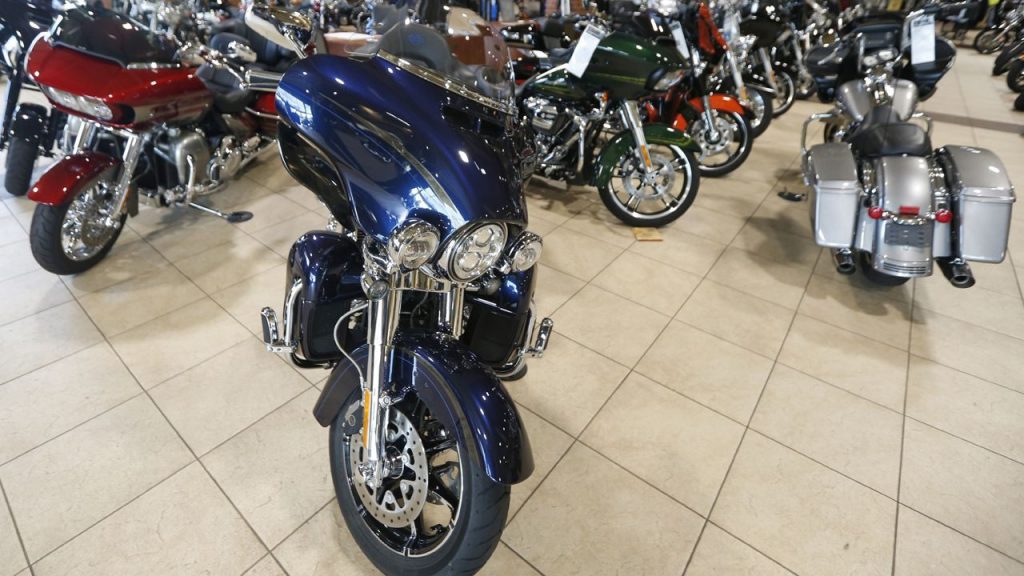