BERLIN (Reuters) – Volkswagen said on Tuesday that its global headquarters were searched again by German prosecutors in early March as part of an investigation into its diesel emissions scandal, confirming a magazine report.

WirtschaftsWoche reported earlier on Tuesday that state prosecutors had started fresh enquiries into suspicions of market manipulation at Volkswagen (VW) to determine whether VW had understated carbon dioxide emissions (CO2) on more cars than it had publicly admitted.

Authorities from the city of Braunschweig searched 13 offices in the nearby VW headquarters in Wolfsburg at the start of March, seizing documents and computer files that will now be reviewed over the next few weeks, WirtschaftsWoche cited a spokesman for the investigators as saying.

The authorities said they were checking a statement issued by VW on Dec. 9, 2015 over suspicions its contents were not correct and whether it therefore represented a case of market manipulation.

VW said in Dec. 2015 that its own investigations found it had understated fuel consumption, and hence CO2 emissions, on no more than 36,000 vehicles. That was much lower than its own preliminary estimate of around 800,000 vehicles disclosed five weeks earlier.

It also said it had found no evidence of unlawful alterations to CO2 emissions data, providing some relief as it battled the fallout from emissions cheating revealed by United States regulators in Sept. 2015.

WirtschaftsWoche quoted VW as saying that it believed it met the requirements for such regulatory statements.

A VW spokesman merely confirmed that latest searches in Wolfsburg but declined further comment. The prosecutor’s office in Braunschweig was not immediately available to comment when contacted by Reuters.

Tue Mar 20 , 2018
Despite the sell-off in technology stocks in the U.S. on Monday — a market event that usually affects sentiment in other parts of the world — a Credit Suisse analyst said on Tuesday that the sector is still a good buy. “What I like about tech is it’s cyclical, defensive, […] 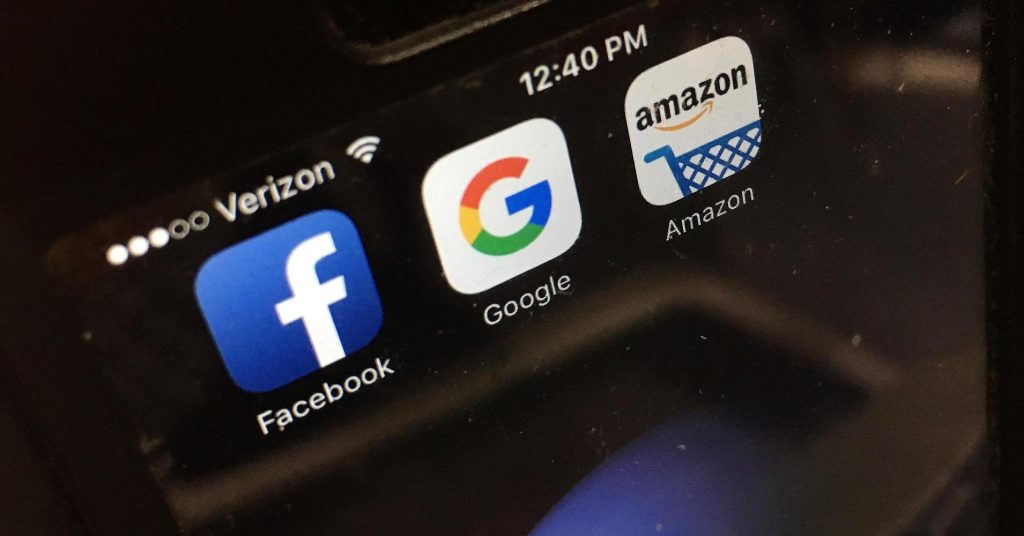