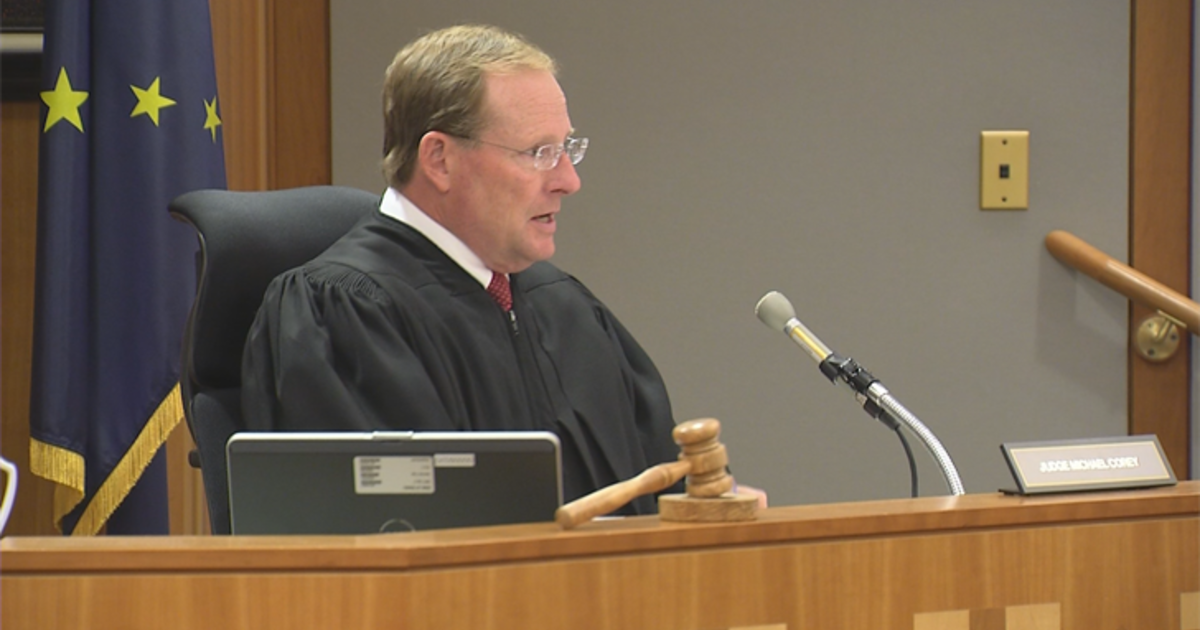 ANCHORAGE, Alaska — Alaska voters have turned out a judge who signed off on a plea deal that let a man serve only one year of home confinement for assaulting an Alaska Native woman. In September, Superior Court Judge Michael Corey oversaw the sentencing with no jail time for Justin Schneider, who police said offered a ride to a woman, choked her until she blacked out and masturbated on her.

Schneider, 34, in September pleaded guilty and was sentenced to a year in prison. With credit for time served in home confinement, he walked out of the plea hearing a free man.

Corey acknowledged the sentence was light but deferred to prosecutors on what could be proven. Prosecutors said they could not prove kidnapping and the plea deal followed the law.

Williams and other critics of Corey believe the judge should have used his power to reject the plea deal, or at least call for a continuance to gather more information. They also accused Corey of spending more than seven minutes explaining his decision to accept the plea deal, and then failing to specifically address or acknowledge the victim.

“We don’t take joy in a man losing his job and I have no ill will for Michael Corey, I believe he’s a good man and husband and father. We don’t wish him ill, but we do believe that he did fail at his job in this case and so I do see it as a victory for Alaskans everywhere, especially victims of crime who have been let down for far too long by our judicial system,” said Williams.

Corey’s supporters argued that there wasn’t much Corey could due under what Alaska Gov. Bill Walker called a “loophole” in the state law that didn’t allow prosecutors to charge him with a sex crime. Corey’s supporters believe the campaign to oust him is an injustice in response to an injustice. They pushed for changes in the law rather than having him removed.

Corey has been on the bench since 2014 and this was the first time he was up for retention.

Thu Nov 8 , 2018
Financial technology has reached a tipping point for China’s Ping An Technology and future growth in that area is set to be exponential, according to CEO Ericson Chan. Years of investment and research into fintech is paying off, Chan told CNBC’s “Squawk Box” on Thursday. “I think we are just […] 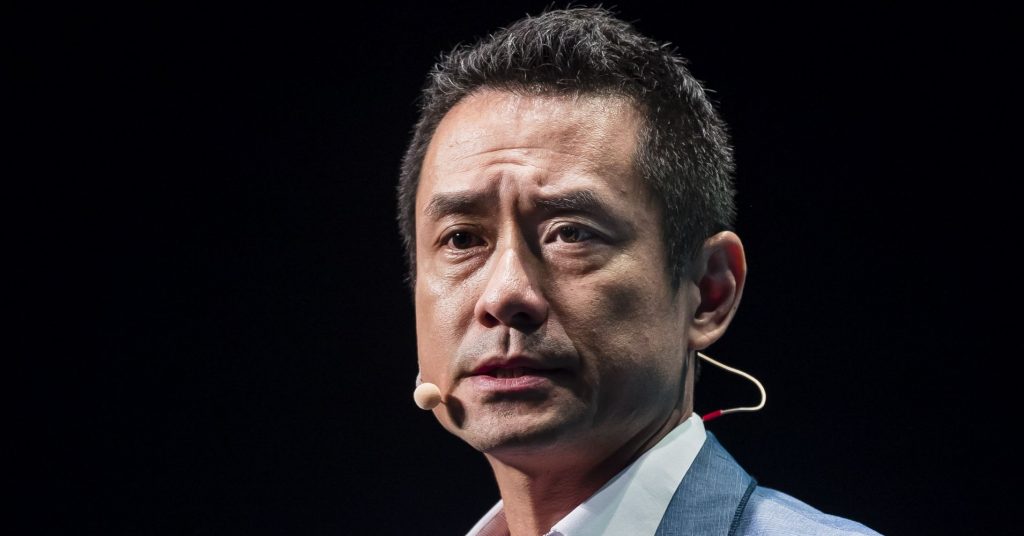