By Andreas Cremer and Jan Schwartz

WOLFSBURG, Germany (Reuters) – Volkswagen’s <VOWG_p.DE> powerful works council will continue to block potential sales of the carmaker’s non-core industrial assets and instead seek steps with the new chief executive to advance the units, its top labor leader said in an interview.

“When taking over MAN, (former chairman) Ferdinand Piech and I promised the workforce of Renk and Diesel & Turbo that we will not sell these divisions. The executive board (of VW) also gave its word,” VW works council chief Bernd Osterloh told Reuters.

Diess has pledged to speed up VW’s post-Dieselgate strategic shift, including preparing the trucks division for a separate listing, as the group aims to become more efficient to better shoulder the costly transformation to electric and self-driving cars.

“We will discuss how we can further develop the engineering operations by means of intelligent solutions,” Osterloh said. “The business must not stand still. We also agree with Dr. Diess on this.”

Swiss vote on how to create money is challenging for bankers, economist says

Fri Jun 8 , 2018
Switzerland’s upcoming vote on how to create money is intellectually challenging for the traditional banking system, an economist told CNBC on Friday. The wealthy nation is due to vote Sunday on whether it should have a so-called sovereign money system — meaning the central bank would be the only provider […] 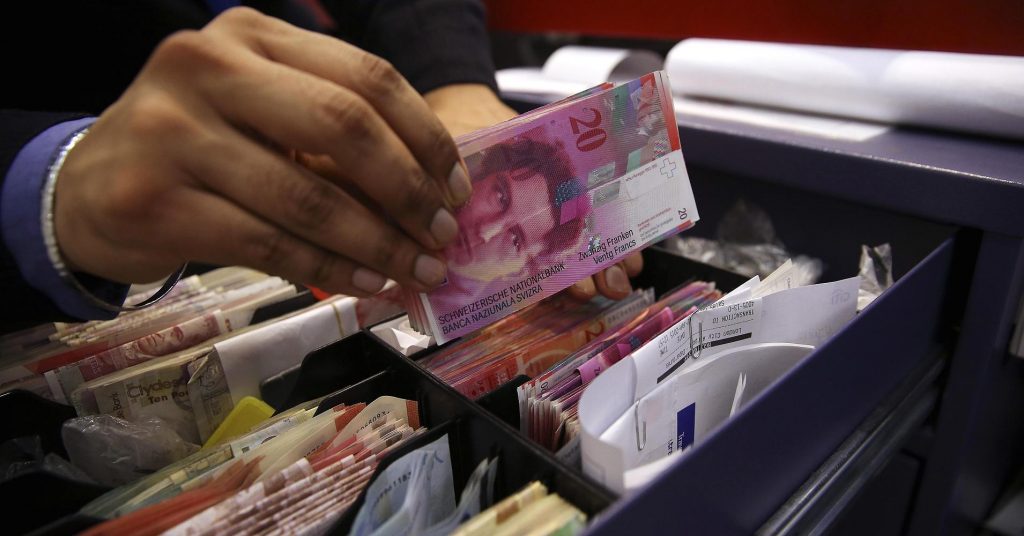