FILE PHOTO: Chairman of the Executive Board and CEO of Heineken Jean Francois van Boxmeer delivers a speech during the official opening of a new Heineken brewery in Meoqui, in Chihuahua state, Mexico February 27, 2018. REUTERS/Jose Luis Gonzalez

The British company said Van Boxmeer will join as a non-executive director on July 28. He has been Heineken’s CEO since 2005 and will hand over the role to his successor in June.

Fri May 22 , 2020
ABBA superstar Björn Ulvaeus told CNBC that the Swedish capital of Stockholm seems to be back to normal, despite the country reportedly seeing the highest number of coronavirus deaths per capita in the world this week.  The Swedish songwriter and musician who was part of the much-loved global pop band […] 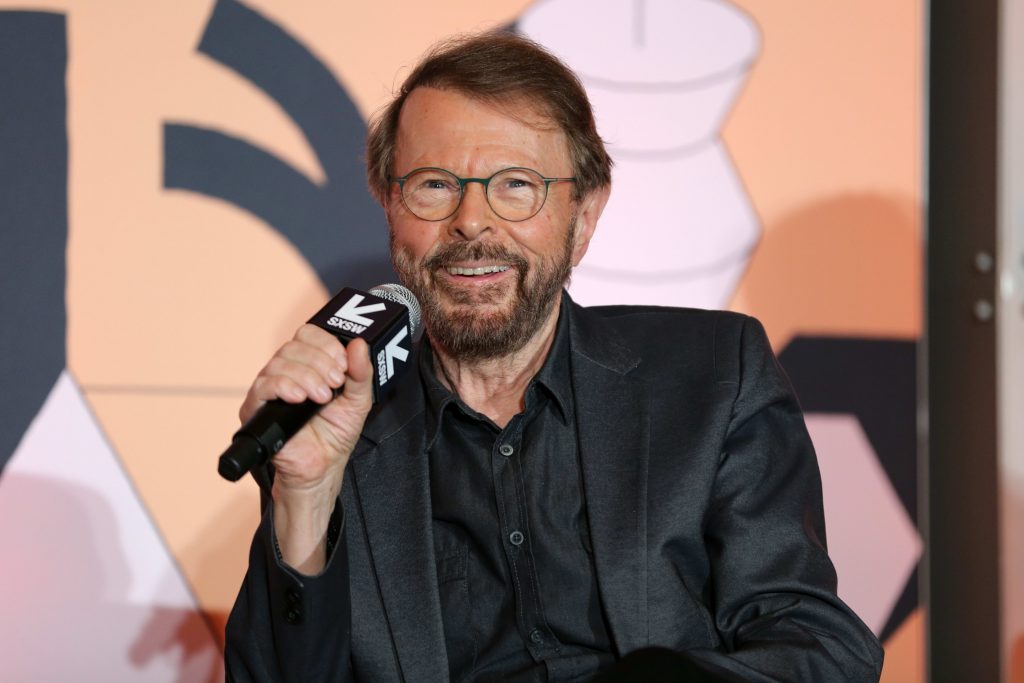