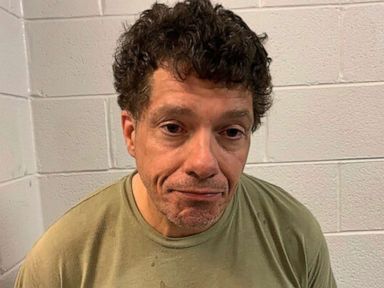 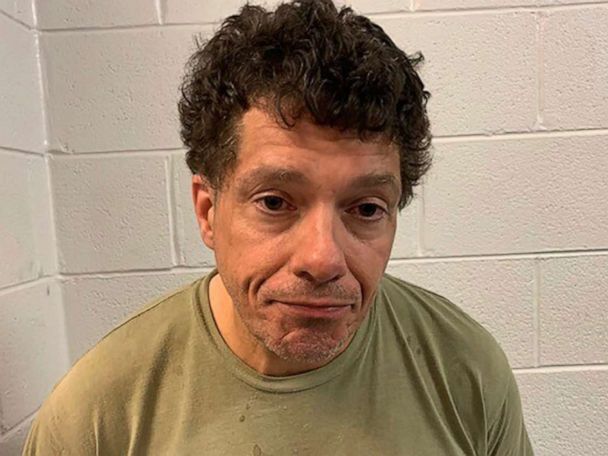 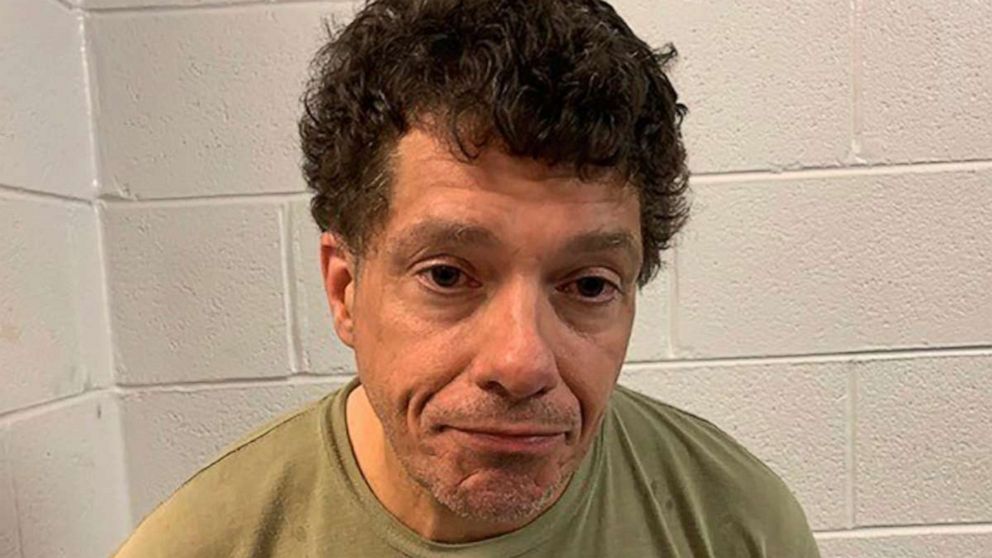 LOCUST GROVE, Va. — Deputies in Virginia said a white man who called to report an assault turned out to be the aggressor, and has been charged with attacking three people because of their race.

Authorities responding to a call from Edward Halstead in Locust Grove on Tuesday night “interviewed several people and determined that the caller was in fact the perpetrator of assault and battery on three individuals,” the Orange County Sheriff’s Office said in a Facebook post.

Halstead, 53, was booked into a regional jail on charges including attempted strangulation and three counts of felonious assault and battery due to the victim’s race. Sheriff Mark Amos confirmed to The Associated Press that the victims are African American.

It was not immediately clear if Halstead had a lawyer who could comment on his behalf.

Earlier Tuesday, the sheriff posted a personal statement about the nationwide protests over police mistreatment of African Americans, saying “the murder of George Floyd by Minneapolis police officers is disgusting, and criminal! George Floyd’s murder is not an action that I would ever tolerate nor are my deputies trained to treat people the way he was treated!”

“I took an oath to provide service to everyone, and I will do this to the best of my ability. As your Sheriff, I take responsibility for all my employees, and I will not tolerate any bias within my agency,” said Amos, who is white.

“I will support our citizens in their First Amendment rights to peacefully protest. However, we will not condone or tolerate criminal behavior,” he continued. “It’s important that the community hears that we stand together for equality.” 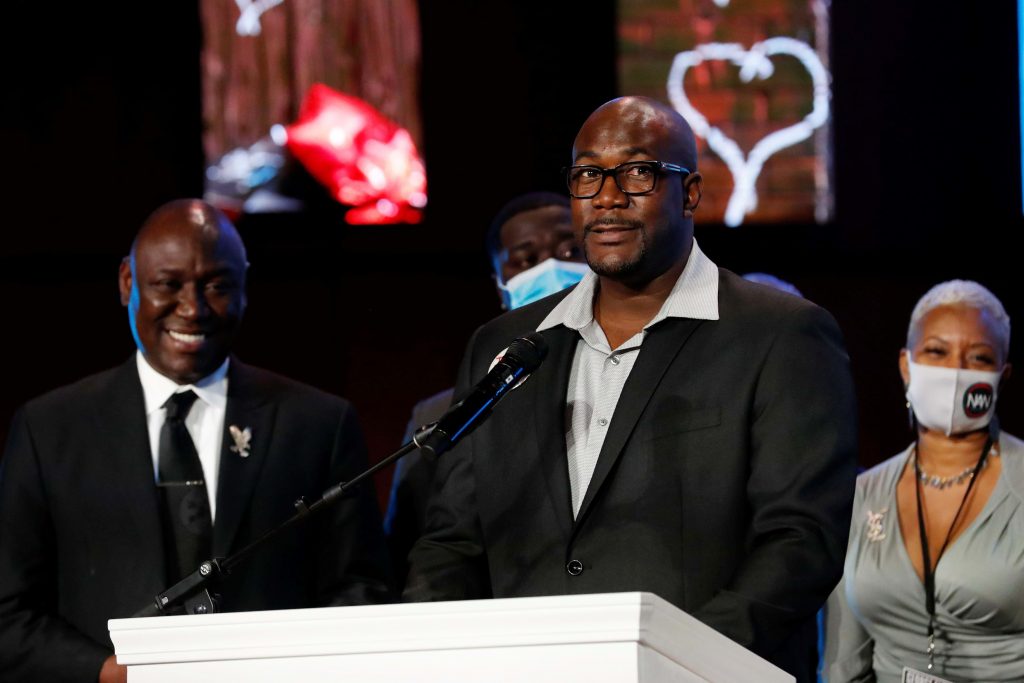