FILE PHOTO: A Virgin Atlantic passenger plane flies in the sky with the moon seen in the background, in London, Britain January 19, 2016. REUTERS/Toby Melville

LONDON (Reuters) – Britain’s Virgin Atlantic could face industrial action from some of its pilots after a union representing over half of them said it is preparing to ballot members over strike action.

The airline, whose main business is UK-to-U.S. flights and which is owned by Richard Branson’s Virgin Group and U.S. airline Delta, has refused to negotiate with the Professional Pilots Union (PPU) in a deal over benefits, the union says.

The PPU represents 450 of the company’s 800 pilots but Virgin Atlantic has only negotiated with rival union BALPA, says the PPU.

“Their union is threatening strike action unless the company include them in the negotiations and scrap the (benefits) review,” the PPU said in a statement on Thursday.

Air France-KLM <AIRF.PA> is due to buy 31 percent of the airline from Virgin Group, making it the second-largest shareholder after Delta, in a deal expected to complete in 2019. 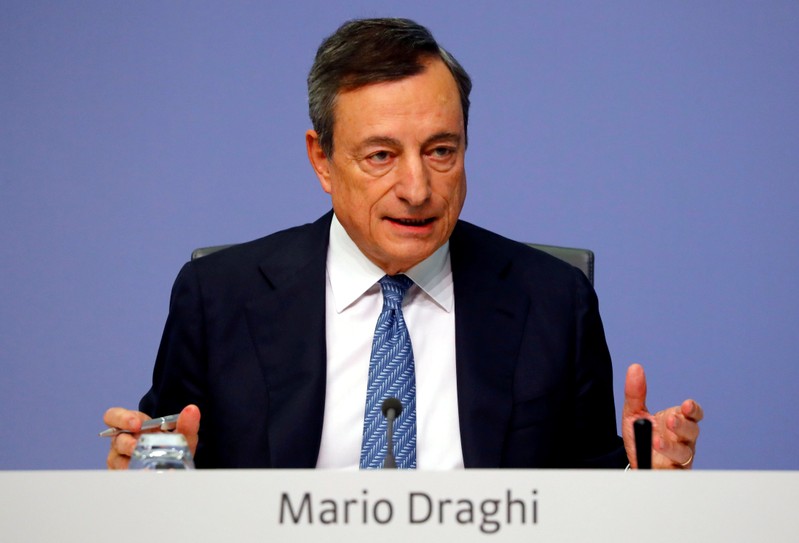