The U.S. military may assist in the distribution of a COVID-19 vaccine when it becomes available, but it will not forcibly administer vaccines, as a viral article shared on social media falsely suggests. Dr. Anthony Fauci, a member of the White House coronavirus task force, has said mandatory vaccination “would be unenforceable and not appropriate.”

Researchers around the world are racing to develop vaccines to counter the COVID-19 virus, and Trump administration officials have said one could be available in the U.S. sometime between the end of this year and early 2021, as we’ve reported.

While the Centers for Disease Control and Prevention and other federal health agencies draw up guidelines on who will receive the vaccines first, the military also is helping the CDC to coordinate supply, production and distribution around the country.

In August, at a news conference announcing the U.S. would buy 100 million doses of an experimental vaccine, President Donald Trump affirmed earlier statements that the military would be involved in its distribution. “We are investing in the development and manufacture of the top six vaccine candidates to ensure rapid delivery. The military is ready to go, they’re ready to deliver a vaccine to Americans as soon as one is fully approved by the FDA and we’re moving very close to that approval,” Trump said.

But a viral article on the website Before It’s News suggests, without offering any support, that the military will assist in forcible administration of the vaccines.

“Trump has the military lined up and ready to distribute this vaccine to the public, whether you want it or not,” the article reads, adding: “If you decide you don’t want it, don’t worry, the military will help convince you.”

The article carries the false headline, “The Government Has Released Their Initial Plans to Force a Vaccine on Everyone.”

There is no indication that the military will do more than help coordinate production and delivery of the vaccines once they become available.

As we previously reported, the Department of Defense will assist in distribution, according to a senior administration official who spoke at a July 30 background briefing.

The baseless claim in the Before It’s News article that the vaccines will be forcibly administered feeds into the fears of people who are opposed to vaccines for a range of reasons, including questions of personal liberty.

According to a survey by the Pew Research Center last month, only about half of those asked said they would definitely or probably get a vaccine, a steep drop from 72% in May, a decline attributed to concerns about the safety or efficacy of a new vaccine. A quarter of those surveyed said they definitely would not get one.

Experts have said the federal government does not have the power to mandate universal vaccination, but it can require vaccines in certain situations, such as obtaining a green card or serving in the military.

Dr. Anthony Fauci, director of the National Institute of Allergy and Infectious Diseases, has said he does not support universal mandates. “You don’t want to mandate and try and force anyone to take the vaccine. We’ve never done that. You can mandate for certain groups of people like health workers, but for the general population you can’t,” Fauci said in August.

“We don’t want to be mandating from the federal government to the general population,” he said. “It would be unenforceable and not appropriate.”

States and cities have greater powers to require vaccines, including during health emergencies, to attend school or for government employment, according to legal experts. Employers also can require employees be vaccinated.

The one general exemption from getting a vaccine is on religious grounds.

Debbie Kaminer, a law professor at Baruch College in New York who has written about vaccination laws and exemptions, told Healthline that the best way to get people vaccinated is through an effective education campaign that should begin sooner rather than later. She noted that polio vaccine rates soared in 1956 after Elvis Presley got one on the “Ed Sullivan Show.”

A request for comment from the CDC on the military’s role in a vaccination effort was referred to the U.S. Department of Health and Human Services. HHS did not immediately respond for this article.

In August, an HHS official told us that the military “may be called on to provide a complementary role to the traditional vaccine distribution networks where speed of response or distribution to remote sites requires DOD augmentation.”

Berger, Matt. “Yes, the Government and Your Employer Can Make You Get a COVID-19 Vaccine.” Healthline. 3 Aug 2020.

Kaminer, Debbie. “Could employers and states mandate COVID-19 vaccinations? Here’s what the courts have ruled.” The Conversation. 21 Jul 2020.

U.S. Department of Health and Human Services. “From the Factory to the Frontlines: The Operation Warp Speed Strategy for Distributing a COVID-19 Vaccine.” Accessed 5 Oct 2020. 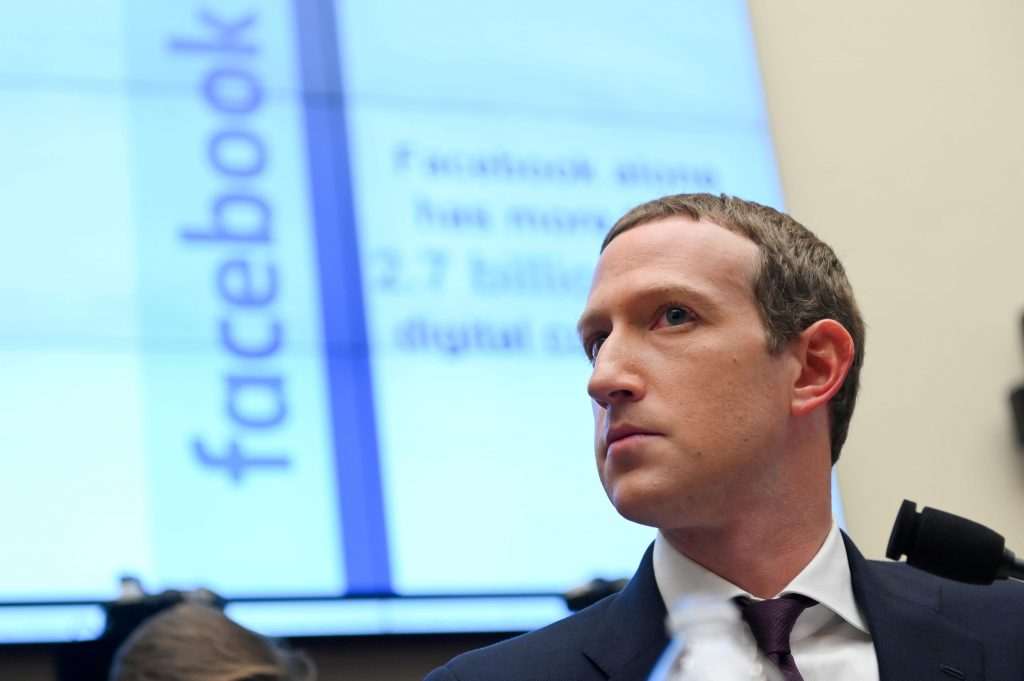