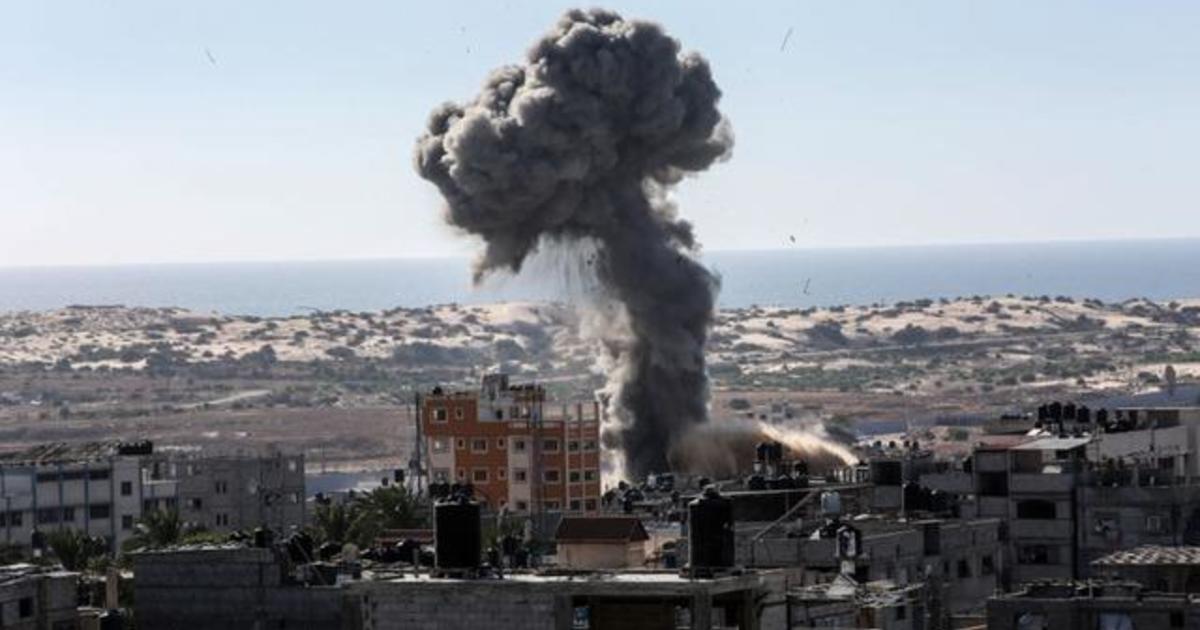 President Biden told Israeli Prime Minister Benjamin Netanyahu that he expects to see a “significant de-escalation” in the conflict, but that has yet to happen. CBS News foreign correspondent Holly Williams reports from the region, then Shadi Hamid, a senior fellow at the Brookings Institution’s Center for Middle East Policy, joins “Red and Blue” anchor Elaine Quijano to discuss the situation. 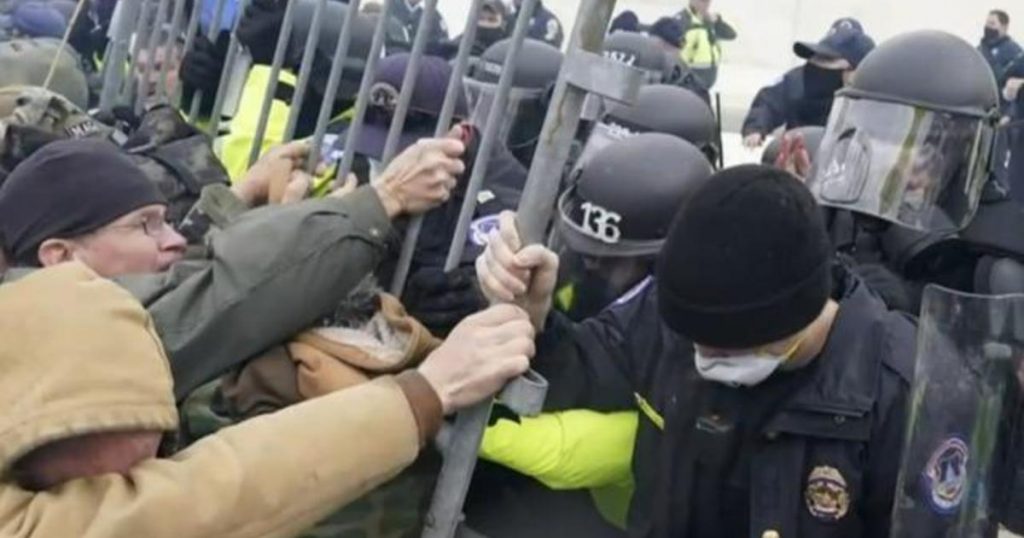