CNN’s Jake Tapper this week looks at some of the numerous false and misleading claims that President Trump made in an op-ed that ran under the president’s name in USA Today:

For more about these and other claims the president made in his op-ed, please see our item, “FactChecking Trump’s Medicare Op-Ed.” FactCheck.org and CNN’s “State of the Union” started collaborating on fact-checking videos in September 2015. All of the videos can be found on FactCheck.org.

Texas zoo on lockdown after mountain lion wanders inside

Fri Oct 12 , 2018
EL PASO, Texas — A mountain lion wandered inside the El Paso Zoo in Texas Friday morning, CBS affiliate KDBC reports. El Paso police confirmed the mountain lion is not an actual zoo animal. The zoo was placed on lockdown, according to a zoo spokesperson. The Texas Game Warden and […] 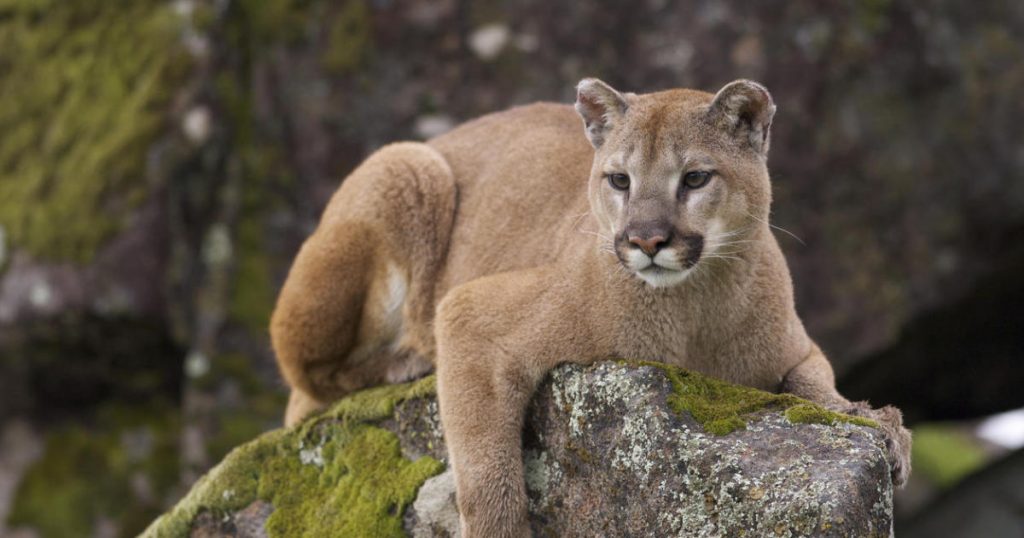