CNN’s Jake Tapper examines in this week’s fact-checking video the president’s claim that the special counsel’s report said his campaign “rebuffed” Russian offers of assistance. The report said the campaign was “receptive” to some offers, and in other instances “shied away.”

In remarks on June 12 before a meeting with the president of Poland, President Donald Trump said the April report by special counsel Robert Mueller found “’no collusion and no obstruction and no nothing. And, in fact, it said we actually rebuffed your friends from Russia; that we actually pushed them back — we rebuffed them.”

The Mueller report didn’t find “no obstruction,” as we’ve written before. Instead, it said: “[I]f we had confidence after a thorough investigation of the facts that the President clearly did not commit obstruction of justice, we would so state. Based on the facts and the applicable legal standards, we are unable to reach that judgment.”

The report didn’t address “collusion,” which isn’t a crime, but it didn’t find the campaign had “coordinated or conspired with the Russian government in its election-interference activities.”

For instance, George Papadopoulos, a Trump campaign foreign policy adviser, was told by someone with connections in the Russian government that the government had “dirt” on Democratic presidential candidate Hillary Clinton in the form of “thousands of emails.” Papadopoulos then tried to set up a meeting between the campaign and the Russian government. In the Trump Tower meeting incident, Donald Trump Jr. was told that meeting concerned information that could be damaging to the Clinton campaign and that was purportedly “part of Russia and its government’s support for Mr. Trump.” Donald Jr. responded: “[I]f it’s what you say I love it.”

For more on those incidents and other campaign links to those connected to the Russian government, see our story “What the Mueller Report Says About Russian Contacts.” All of the videos produced in collaboration with CNN’s “State of the Union” can be found here.

Fri Jun 14 , 2019
Quick Take A video spreading on Facebook has been mislabeled to make a political statement about Democratic lawmakers in California. However, the video, which seems to show people under the influence of drugs, was filmed in Philadelphia. Full Story A video showing people who appear to be impaired by drugs on a […] 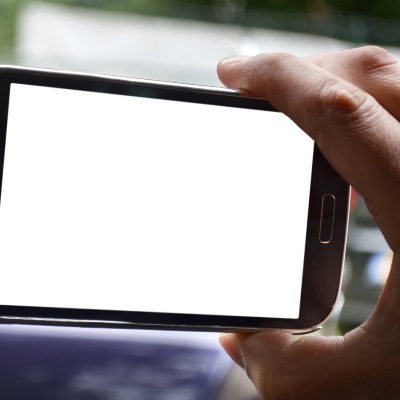