In this video, we highlight several claims made by some of the candidates in the Oct.15 Democratic presidential debate:

For more about these and other claims, please see “FactChecking the October Democratic Debate.”

Wed Oct 16 , 2019
FOX Business’ Grady Trimble reports from the UAW GM strike on developing negotiations as the strike enters its fifth week. The United Auto Workers announced a tentative agreement with General Motors on Wednesday to end the GM autoworkers strike that has lasted longer than a month. Continue Reading Below “The number one priority of […] 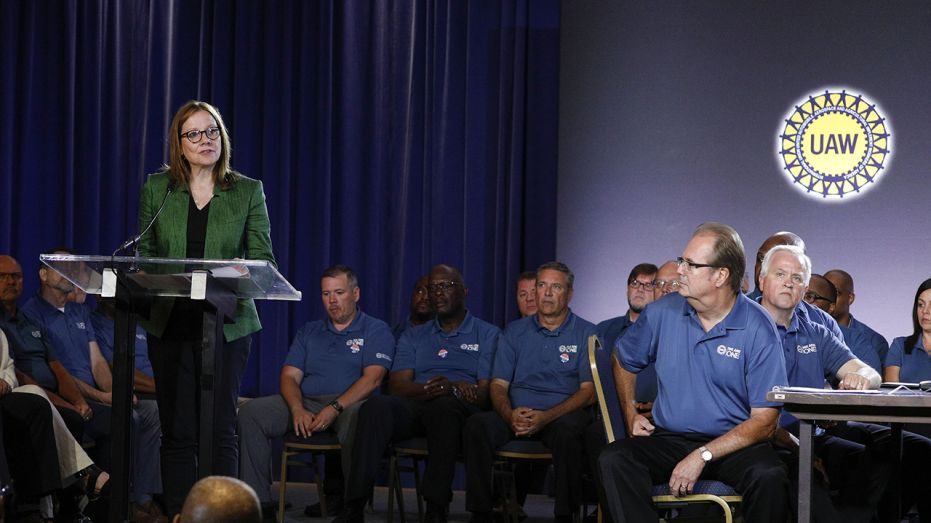