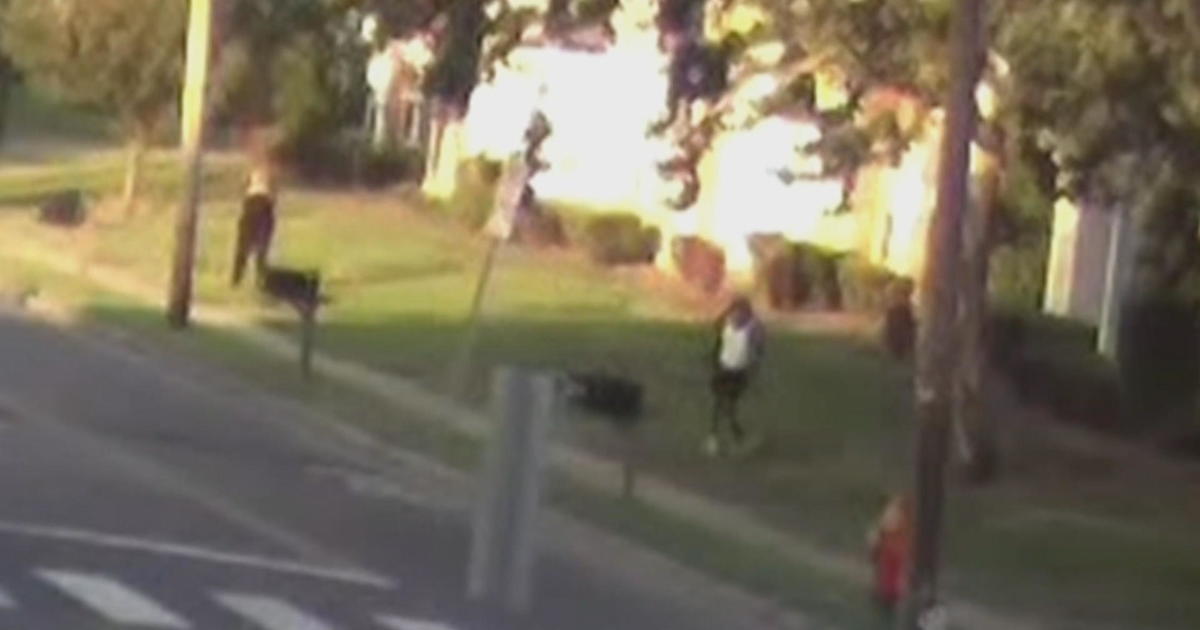 The mayor has called for a comprehensive review of the police department while union officials argue the grainy images do not tell the whole story. Daniel’s family wants more answers.

Victoria Hambrick, supported by her family and attorney, believes video showing the shooting of her son Daniel Hambrick on July 26 is proof that deadly force was not justified, reports CBS News’ Mark Strassmann.

“The police officer chases him with his gun drawn…and at some point he slows down and executes him,” attorney Joy Kimbrough said.

Police say officer Delke was searching for a stolen car when he encountered Hambrick. The video appears to show Hambrick running from the officer before he was shot in the back and head. Police later tweeted a picture of a gun they say Hambrick was carrying and refused to drop. The Nashville Fraternal Order of Police argues Hambrick could have shot the officer at any moment.

“It is our firm belief that Officer Delke acted reasonably under the totality of the circumstances,” James Smallwood, the president of the Nashville Fraternal Order of Police said.

Nashville Mayor David Briley called for calm while the investigation continues but the Hambrick family believes this is an open-and-shut case.

“You can see my cousin running for his life. There’s no way that he is a threat. No way and we do want justice served for him. He did not deserve it. At all,” Daniel Hambrick’s cousin said.

Officer Delke was placed on administrative leave after the shooting. Neither the officer nor his vehicle were equipped with cameras. Hambrick’s family, along with the Nashville NAACP is demanding the  FBI to conduct a civil rights investigation into the department. CBS News reached out to the police department for comment from the officer, but has not heard back.

Thu Aug 9 , 2018
The Kremlin on Thursday said a new batch of sanctions on Moscow announced by the United States was illegal under international law and that Russia’s financial system was stable. Washington said on Wednesday it was imposing fresh sanctions on Russia by the end of August after determining that Moscow had […] 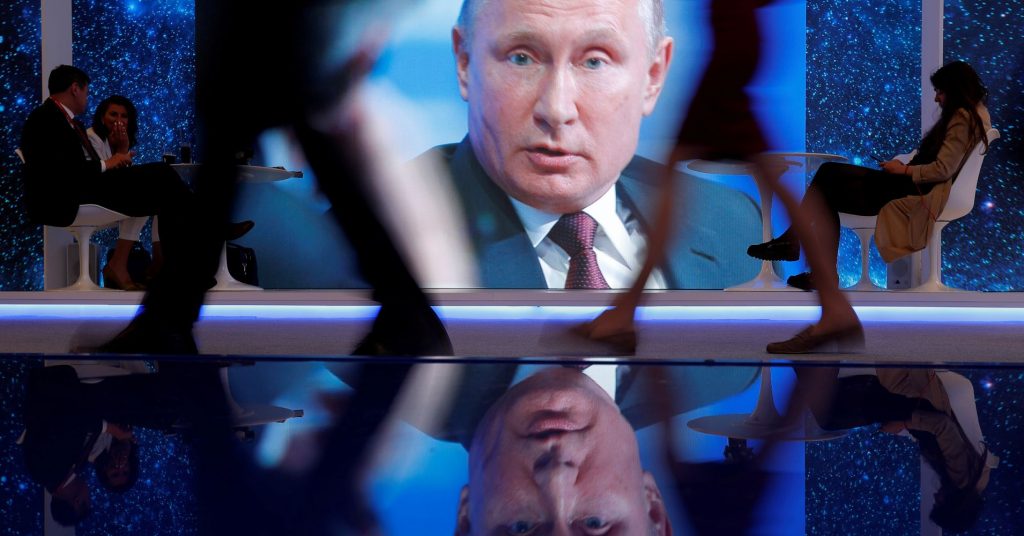