Bob Bakish, the head of a newly combined CBS and Viacom, said share prices aren’t rallying the way he hoped after the recent deal.

“Clearly we’re disappointed with how the stocks are reacting,” Bakish told CNBC’s David Faber on “Squawk Alley” Tuesday. Bakish said he spent the past two weeks talking to investors, and “making sure they understand the tremendous opportunity ahead for CBS and Viacom.”

Shares of CBS are down roughly 1% year to date, while Viacom is up just 0.4%.

In August, CBS and Viacom announced an agreement to merge, reuniting the two companies after 13 years apart and several attempts at a deal since 2016. The new company will be called ViacomCBS and Bakish will lead the combined entity. Bakish told CNBC Tuesday that he expects the deal to close in December.

“We see substantial distribution revenues in this deal,” Bakish said.

Talks to reunite the companies had gone on for years. The new company will be called ViacomCBS, with Bakish running the new combined company. Joe Ianiello, who took over as CBS CEO last year, will be the chairman of CBS and will be in charge of those assets after the merger. Viacom spun off CBS in 2006.

The two media companies controlled by Sumner Redstone’s National Amusements. Redstone’s daughter, Shari, is the vice chairman of the board at both CBS and Viacom and has advocated for bringing the companies back together to gain scale in a competitive media environment. Names like Disney, Comcast and AT&T have bulked up through a series of megadeals.

— This story is developing. Please check back for updates. 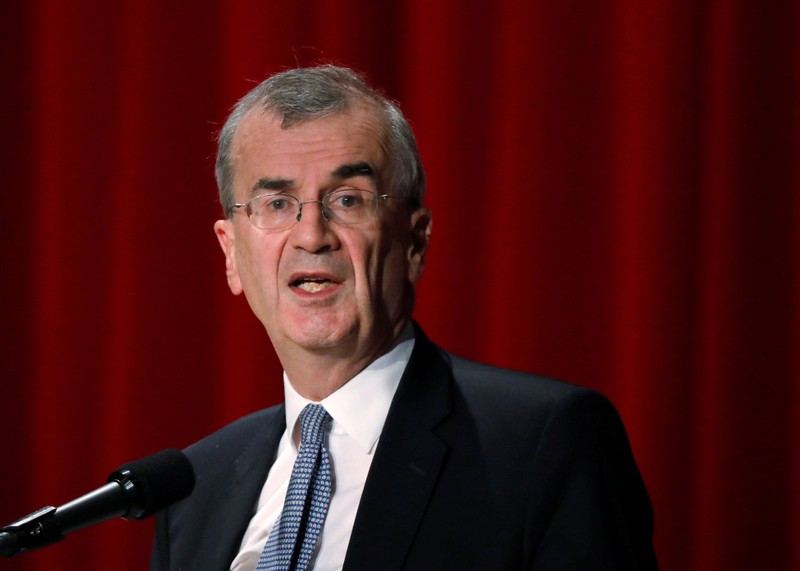