By Suvashree Choudhury and Abhirup Roy

Mobius’ bet comes at a time when investors have been selling holdings in non-banking finance companies (NBFCs) after a series of defaults by India’s leading infrastructure finance company in September triggered contagion fears and prompted the government to step in and take control of the company.

“Believe it or not we are looking at non-banking finance companies,” Mobius told Reuters on Tuesday. “It looks crazy but everybody knows that the banking sector is in trouble.”

“Now is the time to start looking because the prices are down but that requires research. You got to look at these companies carefully.”

Mobius, who quit as head of Franklin Templeton’s emerging market funds in January, has started his own London-based Mobius Capital Partners that aims to pick up direct equity stakes in companies instead of buying exchange-traded funds to generate higher returns.

The fund, which has $160 million of assets under management so far since May, plans to invest $30 million to $40 million in India, said Mobius, 81, who has bet heavily on Indian assets in the past.

Mobius, who is awaiting for approval of registration of the investment firm by India’s market regulator, says he has already spoken to five NBFCs.

“It’s still very early days. We’ll have to visit them, sit down with them person to person and get a feel for what their thinking is.”

Mobius Capital will earmark 20 percent of its investments each in India and Brazil followed by Turkey, Mexico, Vietnam, Taiwan and Korea which could see about 5-10 percent allocation each, Mobius said on the sidelines of Morningstar’s investment conference in Mumbai.

Mobius is looking to invest at a time when several foreign investors are pulling out of India due to uncertainties in the financial sector, rising oil prices, a weaker rupee, and fiscal worries ahead of general elections next year.

Foreign investors have pulled out $13 billion out of India’s debt and stock markets since the start of 2018.

Despite this, Mobius said the investors in his company are bullish on India’s growth prospects and expect annual returns of 15-20 percent from equities in the next five years.

“All you have to do is tell them India is growing at 7 percent and they’re sold.” 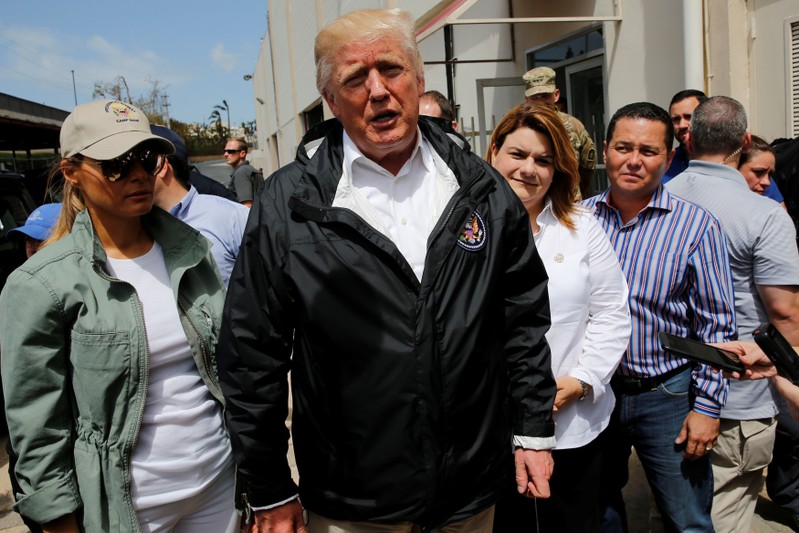