A 60-year-old U.S. Army veteran faces up to 10 years in prison on charges that he placed an improvised explosive device at a Florida Veterans Affairs hospital.

A federal criminal complaint says Mark Edward Allen made his initial appearance in court Tuesday and is being detained.

A U.S. attorney’s office news release says the device was placed at the hospital near Tampa on May 29. The FBI, Tampa police and other law enforcement agencies responded and a bomb squad determined the device contained a 9-volt battery, electrical wires, an improvised initiator, unknown powder and a clothespin switch.

Two days later, someone called law enforcement to report that Allen had been making devices in his home. The FBI determined Allen was responsible for both devices.

A lawyer isn’t listed for Allen.

Wed Jun 5 , 2019
The U.S. Federal Reserve on Wednesday reported that its contacts at companies across the country were worried that international trade tensions could weigh on business even as economic activity picked up. The U.S. central bank said its surveys of business contacts pointed to a “slight improvement” in growth in economic […] 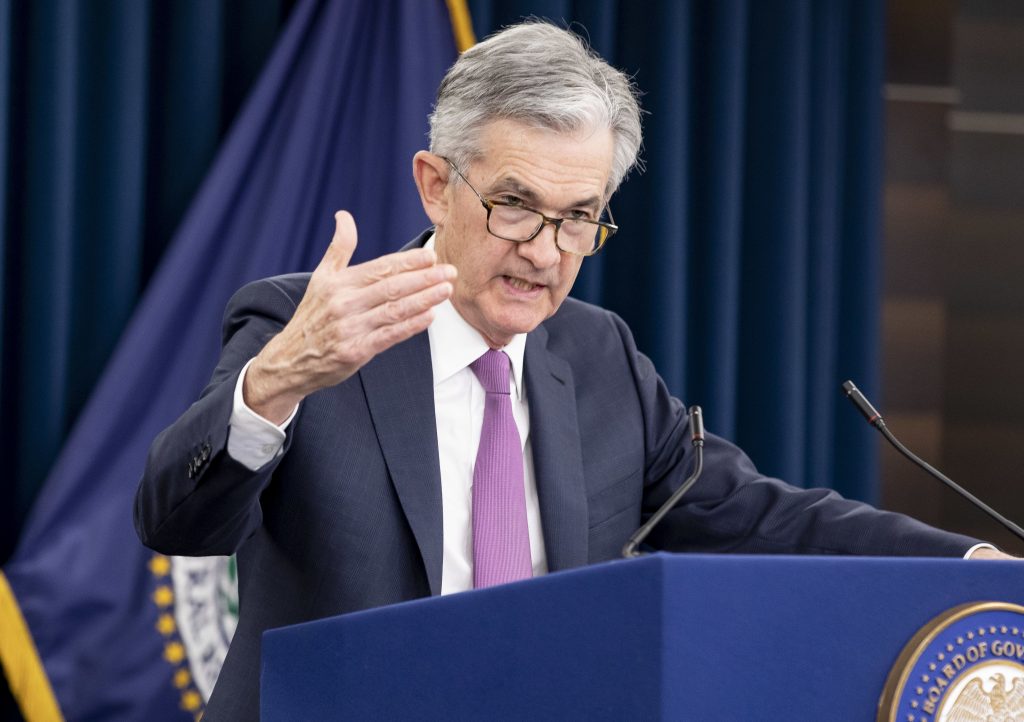