CARACAS (Reuters) – Venezuelan President Nicolas Maduro on Sunday announced he will maintain Defense Minister Vladimir Padrino in his post, following months of rumors that top military brass would be replaced after a failed uprising in April.

The Trump administration identified Padrino among the top officials involved in negotiations with opposition leader Juan Guaido to create a transition government on April 30, in response to the country’s economic meltdown.

Since then, Padrino has publicly professed loyalty to Maduro along with the majority of the armed forces, which are seen as the main reason why Maduro held on to power despite a hyperinflationary collapse.

“I’ve decided to ratify … Vladimir Padrino as minister so that he can continue to shine with his disposition, his intelligence, with his military leadership,” Maduro said during a military ceremony broadcast on state television.

The U.S. Treasury Department in 2018 sanctioned Padrino for helping Maduro maintain power through control of the military.

Padrino’s five-year tenure as defense minister has been unusually long, since most previous ministers over the last decade have not remained in office more than one year.

Military experts say he is past his retirement date, but add that he is seen as one of the few officials who can maintain cohesion among the ranks.

A Reuters investigation of Venezuela’s armed forces found that two decades of reforms by late socialist leader Hugo Chavez led to confused chains of command, an excess of high ranking officers and the widespread use of soldiers as cheap labor for local politicians. 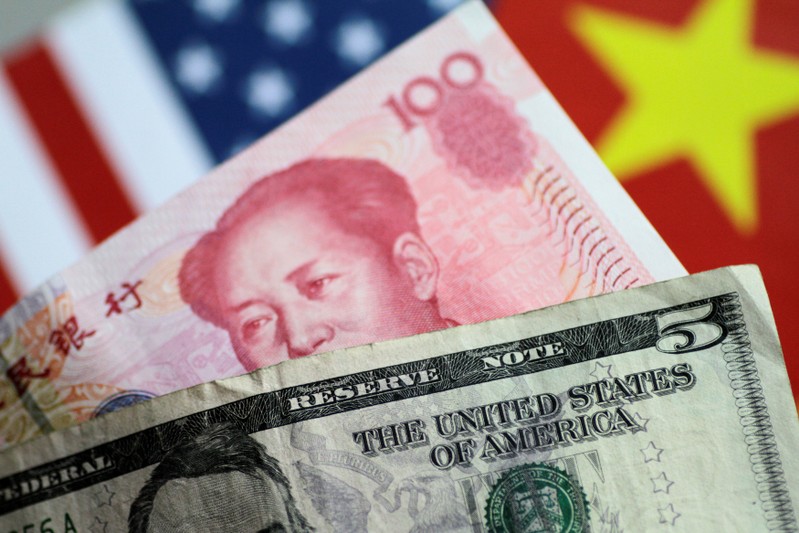