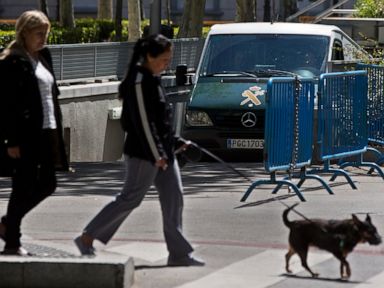 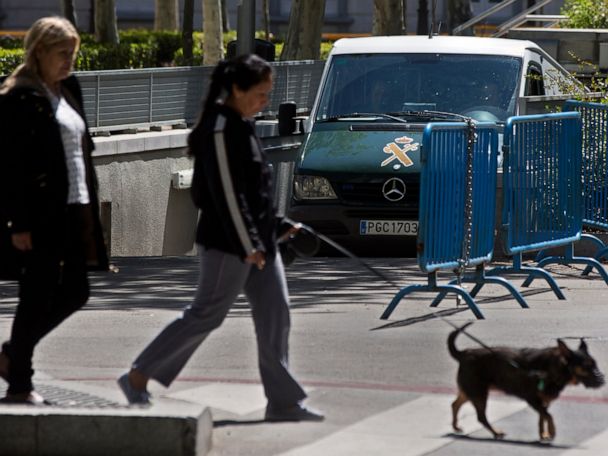 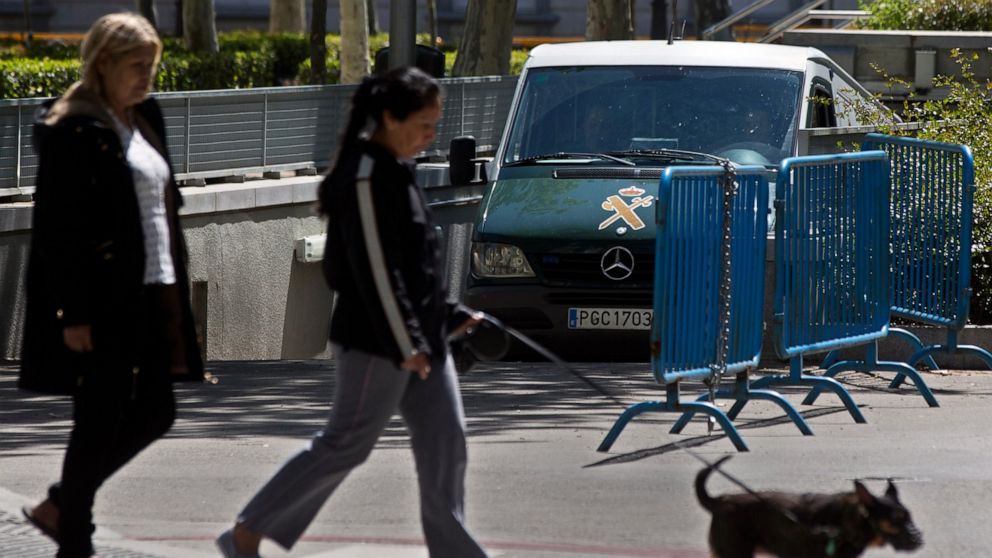 A spokesman for a Spanish court says Venezuela‘s former spy chief has refused to be extradited to the United States on a drug warrant.

The spokesman, who isn’t authorized to be identified by name in the media, says retired Venezuelan Maj. Gen. Hugo Carvajal on Saturday denied links to drug trafficking when he appeared before a Spanish judge in Madrid.

The judge ruled that Carvajal should be kept in custody while a U.S. extradition request for him is considered by a court.

Prosecutors in New York allege in an indictment that Carvajal used his high office to coordinate the smuggling of some 5,600 kilograms of cocaine from Venezuela to Mexico in 2006. 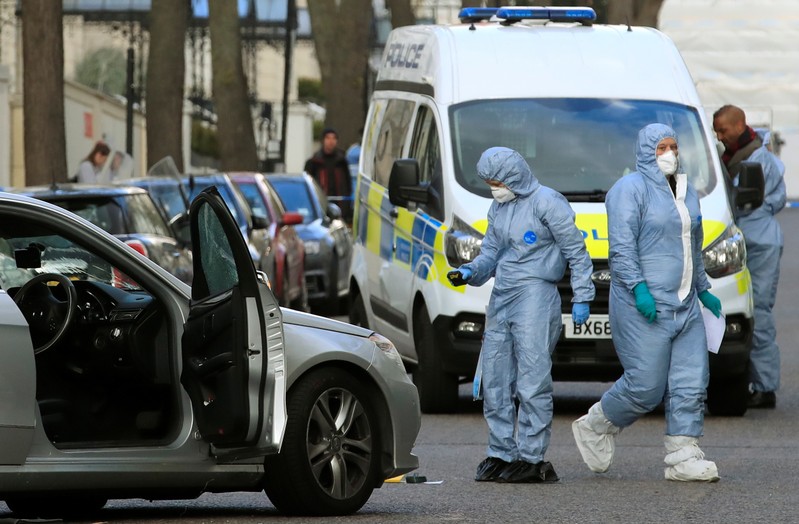