FILE PHOTO: New recruits of the Vatican’s elite Swiss Guard march during a swearing-in ceremony at the Vatican May 6, 2016. REUTERS/Stefano Rellandini

VIENNA (Reuters) – The new barracks of the Vatican Swiss Guard, the elite and colourfully dressed corps that protects the pope, will be designed to accommodate female guards even though they are not yet allowed, a Swiss newspaper reported on Sunday.

Nearly all of the guard are single men who live in a communal barracks just inside the Vatican gates. The commanders and married members live in separate apartments. All members are Swiss citizens.

The 50 million Swiss franc ($54.49 million) project for a new barracks is due to be completed by 2026 and will upgrade the guards’ quarters to single rooms with private bathrooms, Swiss newspaper SonntagsZeitung reported.

“From the beginning it was important to us that the new building provide space for serving women,” the newspaper quoted Jean-Pierre Roth, who heads the foundation overseeing the project, as saying.

Allowing female recruits would require the pope’s approval. The president of the Foundation of the Pontifical Swiss Guard, which supports the guard financially, said that would help to find new recruits for the 135-strong corps, which needs to hire around 30-35 a year to keep the number stable.

“As soon as female guards are allowed, the guard’s recruitment potential will increase,” foundation President Ruth Metzler-Arnold, told the newspaper. 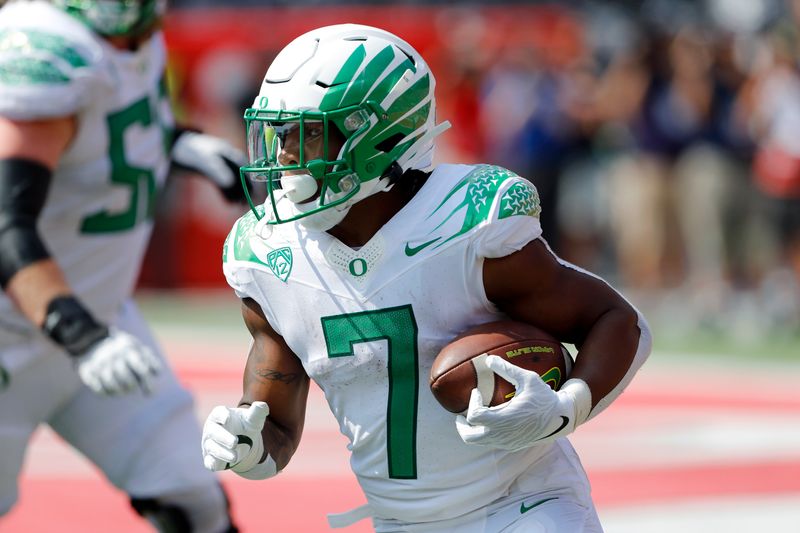