The home of the American ambassador to Greece was vandalized with paint on Wednesday, police and the ambassador said, a move likely carried out by domestic radical anarchists.

“I woke up to more childish vandalism this morning outside the residence and will continue to work with Greek authorities to punish the culprits according to law,” ambassador Geoffrey Pyatt said in a tweet.

“Destruction of property is not peaceful protest,” he said.

Police said a group of ten people on motorcycles approached the ambassador’s residence and threw the paint.

The Greek foreign ministry condemned the attack and vowed to bring the attackers to justice. The ministry called the attak an “unacceptable and irresponsible action that will not, however, hurt friendship and ever-expanding cooperation between our two countries.”

Anarchists in recent days have carried out vandalism attacks in support of a jailed prominent member of the far-left Greek extremist organization called November 17.

Dimitris Koufodinas, the organization’s main hitman, is serving multiple life sentences. He went on a hunger strike this month after a furlough request was denied.

November 17 launched dozens of attacks between 1975 and 2000 that killed 23 people, including the CIA station chief in Athens, several prominent Greek businessmen and the British military attache.

Wed May 15 , 2019
Confidence isn’t always the easiest thing to come by, especially when your self-esteem takes a hit — yet that doesn’t mean there aren’t ways to overcome it and thrive. The co-founders of AllBright, a company that supports women at all career stages, received a lot of setbacks when pitching their […] 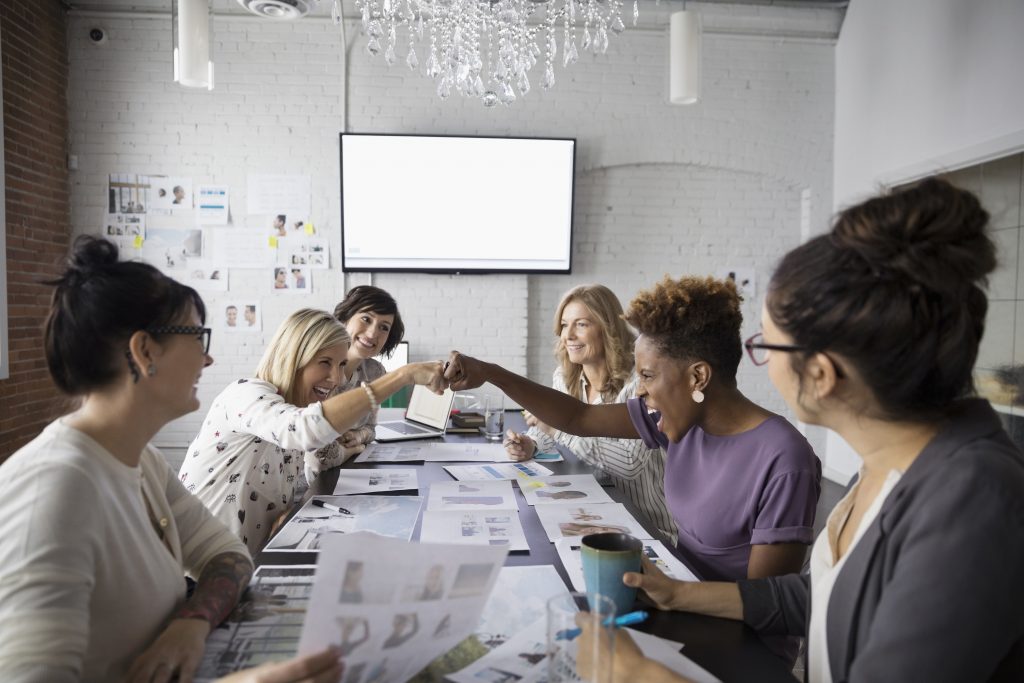