Ty Jordan, a star freshman running back for the University of Utah who grew up in the Dallas area, has died, school officials announced Saturday. Authorities in Texas and Utah have not released details about the circumstances of Jordan’s death but CBS affiliate KUTV in Salt Lake City reports that Jordan died in an accidental shooting.

Police in Denton, Texas reported via Twitter that they responded to a shooting on the 1100 Block of Avenue A. They said there was no danger to the public as the victim accidentally discharged the weapon. They did not identify the victim.

A day earlier, Jordan was named Pac-12’s newcomer of the year.

“Words cannot express the devastation and heartache that our team is feeling right now upon learning of the tragic death of our teammate and brother, Ty Jordan,” Utah Head Football Coach Kyle Whittingham said in a statement.

Jordan, a speedy 5-foot-7, 200-pound player, emerged from a crowded Utah backfield to become the focal point of the team’s offense. He finished the season with 597 yards rushing, 11 catches for 126 yards and six touchdowns.

Jordan came up as a tailback playing in Mesquite, a Dallas suburb, and was a highly touted recruit. He made a seamless transition to the college game, including three straight 100-yard rushing performances to close out the season.

Utah was one of nearly two dozen major college football teams to decline an opportunity to play a postseason bowl game, instead allowing players who had been in strict COVID-19 protocols for months begin their off-seasons. 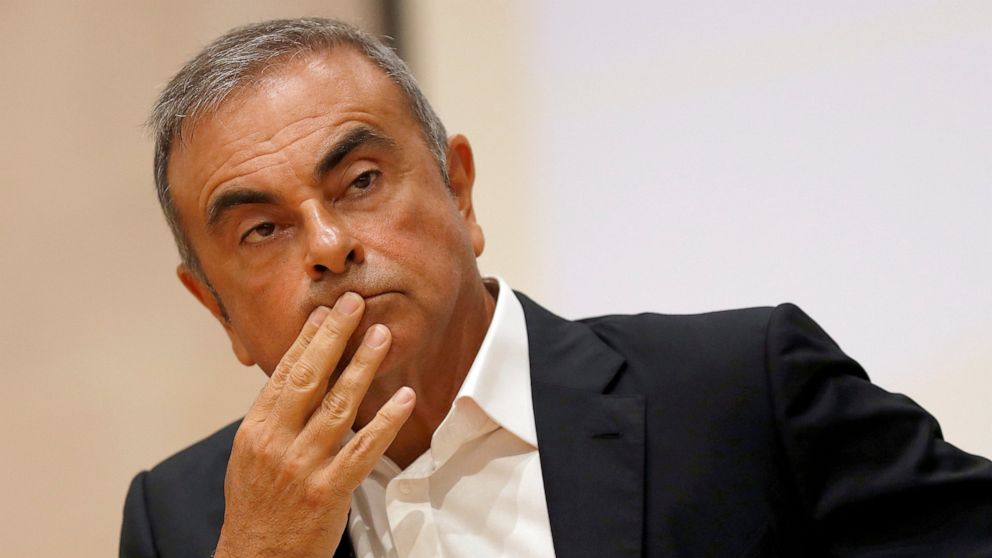