The start of the FIFA Women’s World Cup is 139 days away, but host France made a statement with a 3-1 win over the U.S. National Team in a friendly Saturday in Le Havre, France.

But they were outplayed in their opening match this year at Stade Oceane in Le Havre, site of the Americans’ third Group F match against Sweden on June 20. The tournament runs from June 7 to July 7.

Kadidiatou Diani scored in the ninth and 56th minutes, and Marie-Antoinette Katoto made it 3-0 in the 78th for the third-ranked French. Mallory Pugh scored in the first minute of second-half stoppage time for the U.S.

Several U.S. regulars, including Megan Rapinoe, Tobin Heath and Julie Ertz, did not play because of minor injuries, and France was able to control the match from the onset.

The French took a 1-0 lead when Diani finished the service from Delphine Cascarino with a shot from 10 yards.

In the 29th minute, U.S. goalkeeper Alyssa Naeher made a diving save to her right to stop a header by Eugénie Le Sommer.

Two minutes later, the U.S. had its first chance, but a Christen Press strike from distance was easily saved by Sarah Bouhaddi.

Naeher kept the U.S. close with a reaction save on a blast from eight yards by Diani in the 39th minute, but Diani got the better of her early in the second half.

She ran onto a ball from Marion Torrent at the right edge of the box and put a chip shot into the far netting for her second goal.

The U.S. plays at Spain, another team that qualified for the World Cup, on Tuesday. 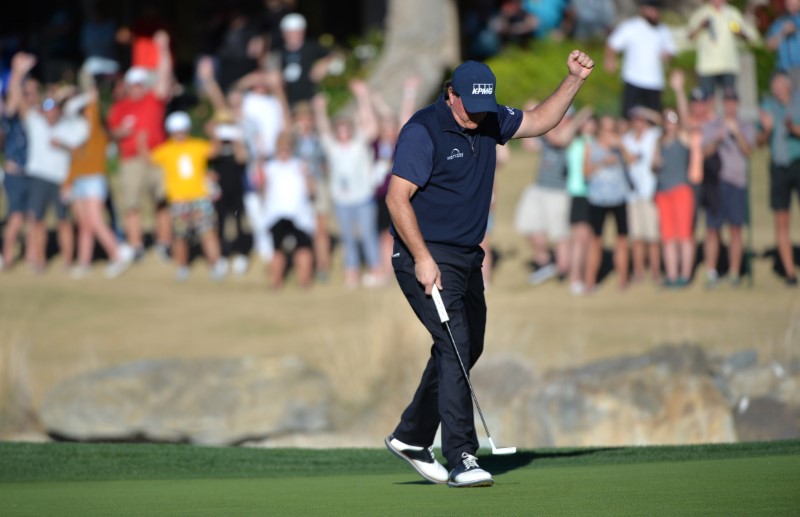