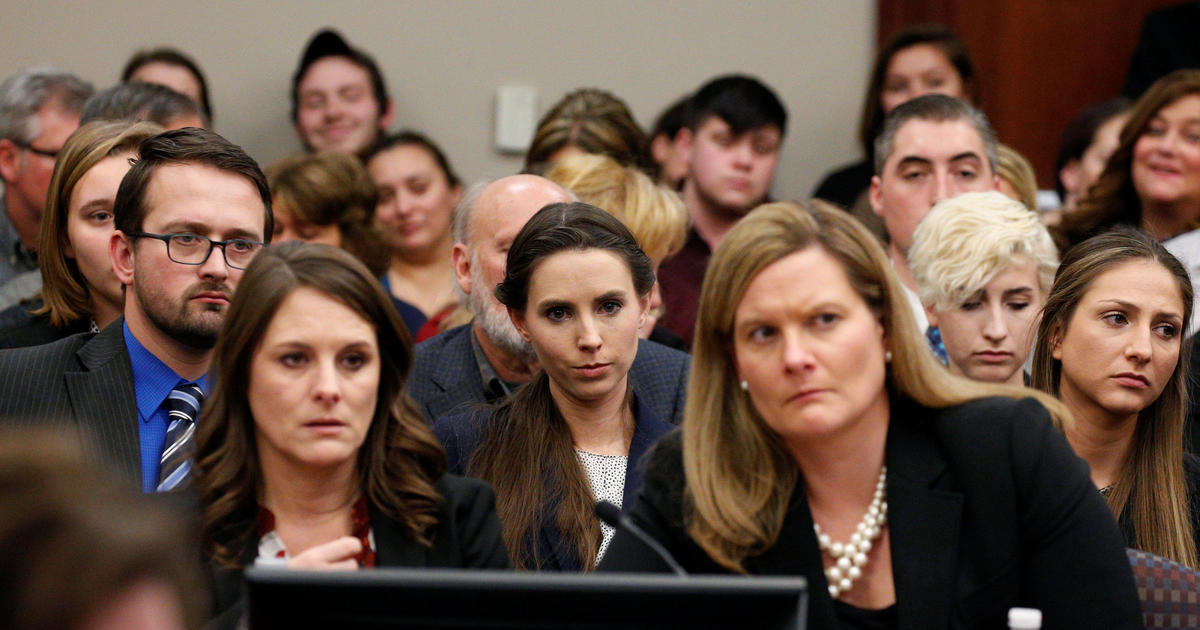 INDIANAPOLIS –– USA Gymnastics says its entire board of directors will resign as requested by the U.S. Olympic Committee. The move came Friday in the fallout from the Larry Nassar sexual abuse scandal.

The former USA Gymnastics sports doctor has been pleaded guilty to molesting girls and young women. Some of the nation’s top gymnasts, including Olympians Aly Raisman, McKayla Maroney, Simone Biles and Jordyn Wieber, said they were among his victims.

The USOC had threatened to decertify the gymnastics organization, which besides picking U.S. national teams is the umbrella organization for hundreds of clubs across the country. A handful of board members had stepped down, but the USOC said a wholesale change was needed. The USOC has also demanded much tighter reporting from USA Gymnastics on reforms it is making. It also required all USAG staff and board members to complete various safety and ethics training courses over the next six months.

Nassar was sentenced to 40 to 175 years in prison Wednesday — the seventh day of a remarkable hearing that gave girls, young women and their parents a chance to confront Nassar in court.

“I find that you don’t get it — that you’re a danger. You remain a danger,” she said.

Aquilina said it was her “honor and privilege” to sentence Nassar.

On Friday, Michigan State athletic director Mark Hollis announced his retirement in the wake of the Nassar scandal. He was the second university official to step down this week amid sharp criticism over the school’s handling of allegations against the former doctor.

Hollis, who had been in the job for 10 years, disclosed the move during a meeting with a small group of reporters on campus. He was asked why he would not stay on.

“Because I care,” Hollis said, holding back tears. “When you look at the scope of everything, that’s the reason I made a choice to retire now. And I hope that has a little bit, a little bit, of helping that healing process.”

Fri Jan 26 , 2018
There was more fallout Friday from the sex abuse scandal involving Larry Nassar. The former USA Gymnastics doctor was sentenced this week to decades in prison for molesting young girls. On Friday, that group’s directors agreed to resign, and Mark Hollis said he’s retiring as athletic director at Michigan State […] 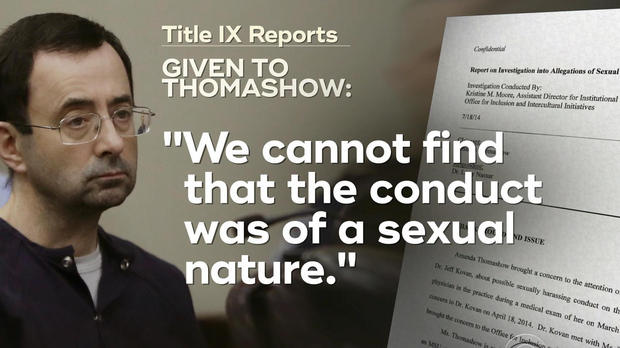