President Donald Trump’s decision to withdraw about half of the U.S. troops in Afghanistan could have major security implications for India, which is highly vulnerable to internal instability in the war-torn country.

A weaker American presence in the Islamic republic is widely expected to embolden local militant groups such as the Taliban, which ruled Afghanistan from 1996 to 2001 before losing power to a U.S.-led coalition. “A gradual descent into a civil war is likely as various regional stakeholders try to reshape the battlefield in accordance with their own strategic priorities counting on American forces to eventually leave,” Harsh Pant, distinguished fellow at Indian think tank Observer Research Foundation, wrote in a note this week.

Should the Taliban strengthen its grip in Afghanistan, its influence could subsequently spread to neighboring Pakistan and Kashmir, which would be bad news for India.

U.S. actions in Afghanistan have broad terror implications in Kashmir, K Rajendra Kumar, former director of police in the Indian-administered area of Jammu and Kashmir, said in a speech this week, as reported by NDTV.

Disputed by Islamabad and New Delhi, Muslim-majority Kashmir is a powder keg region that’s highly prone to religious violence. It’s home to independence movements, anti-India protesters and armed extremist groups. It has also been the site of brutal crackdowns by Indian soldiers against suspected militants. Add the ideological backing of a reinvigorated Taliban to the mix and the results could provoke another insurgency in the Himalayan valley.

It’s a similar story in Pakistan, which has long been criticized for its lax counter-terrorism policies. The South Asian state’s border with Afghanistan is a hotbed for extremist factions and the Pakistani army is widely believed to have helped the Taliban. Earlier this year, Afghan President Ashraf Ghani called Pakistan “the center of the Taliban.”

It’s not unfathomable to imagine the Taliban joining forces with Pakistani militants to create safe havens for terrorists targeting India, the United States and others, Nitin Pai, director of the Takshashila Institution, a Bangalore-based think tank, warned in a Tuesday op-ed for The Print.

The Afghan Taliban has been gaining strength in recent years through bold terror attacks in Kabul and a sophisticated financial network, making the withdrawal of U.S. troops increasingly worrisome.

Given the Taliban’s ascent, it’s time for New Delhi to harness its strong ties with Kabul and revisit its policy toward the troubled country, Pant argued: “India should be prepared to fight its own battles.”

First and foremost, New Delhi must retire its current hostile attitude toward the Taliban, Avinash Mohananey, a former Indian intelligence official, wrote in a recent op-ed on The Economic Times. The Taliban’s anticipated rise could “sound the death knell for the government of Ashraf Ghani and also Indian influence there,” he warned.

“The huge goodwill that India has among the people of Afghanistan needs to be harnessed to ensure that the country remains friendly towards it, not a haven for hostile elements,” he continued.

The tech that could change the way we travel

Fri Dec 28 , 2018
For UC Berkeley’s Shaheen, cycle-sharing schemes are part of a wider shift in habits. “We’ve seen a number of innovations today in the developed world including e-scooters and bike sharing and car sharing and on-demand transit services like Uber and Lyft,” she explained. “We’re also seeing a lot more focus […] 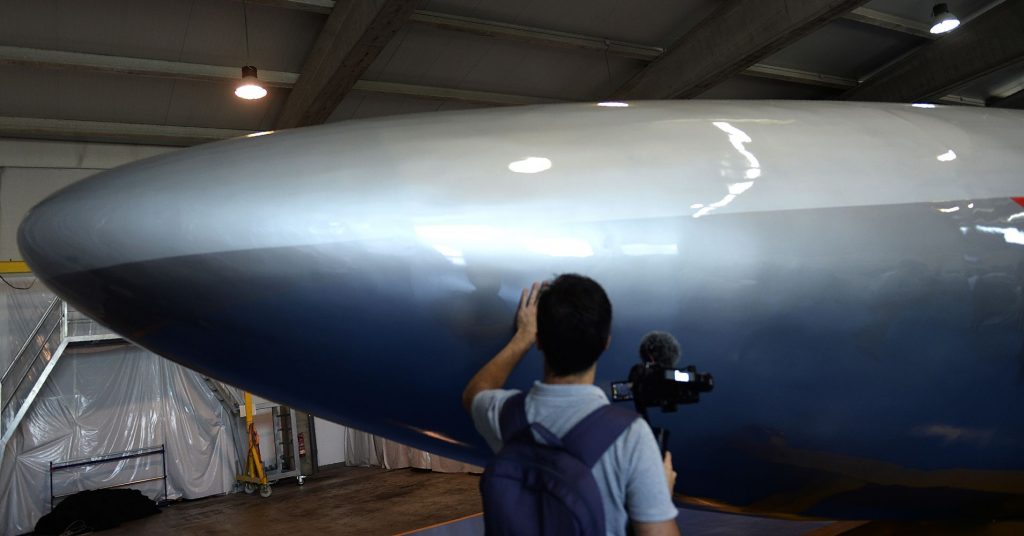