“Mr. Mnuchin will make up his mind as the week progresses and as new information surfaces,” Kudlow said.

His comments came shortly after Florida Senator Marco Rubio told CNN’s “State of the Union” he believes Mnuchin should boycott the event.

Rubio said the United States must confront Saudi Arabia or risk losing credibility on human rights, if allegations are proven true that the Saudi government orchestrated the killing of Khashoggi.

“If we do not take action, including potentially arms sales, as a result of this, if it turns out to be what they say it is, then we are not going to be able to with a straight face or any credibility confront Putin or Assad or Maduro in Venezuela or frankly confront the Chinese and their human rights violations,” Rubio said on Sunday in an interview with CBS’s Face the Nation.

Khashoggi went missing after entering the Saudi consulate in Istanbul, Turkey, on Oct 2. to retrieve documents for his forthcoming marriage. Turkish officials and his fiancee said he never came out.

Turkish sources have said they believe Khashoggi was killed inside the building and his body removed, allegations that Riyadh dismisses as baseless.

U.S. President Donald Trump vowed to get to the bottom of what happened in a separate CBS interview, due to be aired Sunday, and said there would be “severe punishment” if it were found Khashoggi was killed by the Saudi government.

But Trump also told reporters on Saturday that the United States must balance the economic benefit gained from an ongoing $110 billion arms deal with the Saudi military when planning a response.

Rubio said the arms deal may provide leverage in responding to the situation but it should not deter potential punishment.

“There’s not enough money in the world to buy back our credibility on human rights if we do not move forward and take swift action,” said Rubio.

Khashoggi is a columnist at The Washington Post, where he has written critically of the Saudi regime, including its young leader Crown Prince Mohammed bin Salman.

“We can never be a voice for human rights anywhere in the world if we allow a situation like this to go forward and us do nothing about it,” Rubio said.

Sun Oct 14 , 2018
Tia Mowry built her career on television, from ’90s sitcom “Sister, Sister” to reality TV series “Tia & Tamera.” She even had her own Cooking Channel show, “Tia Mowry at Home.” But for her latest project “Tia Mowry’s Quick Fix,” the actress took her talents to Facebook, YouTube and other […] 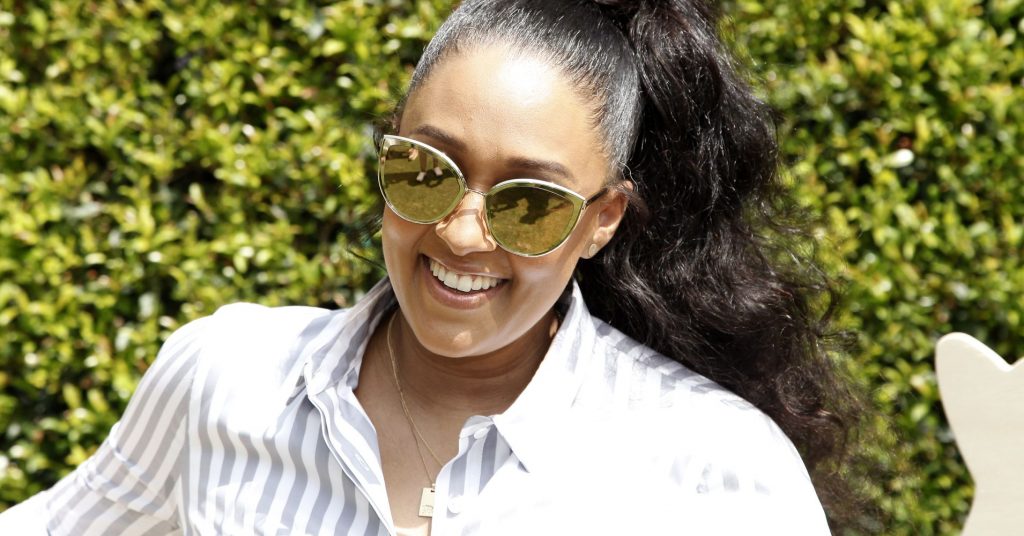