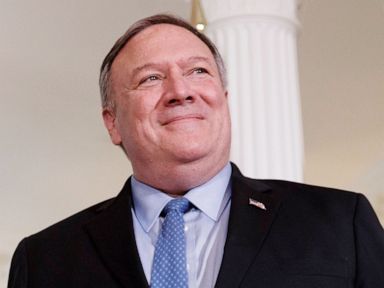 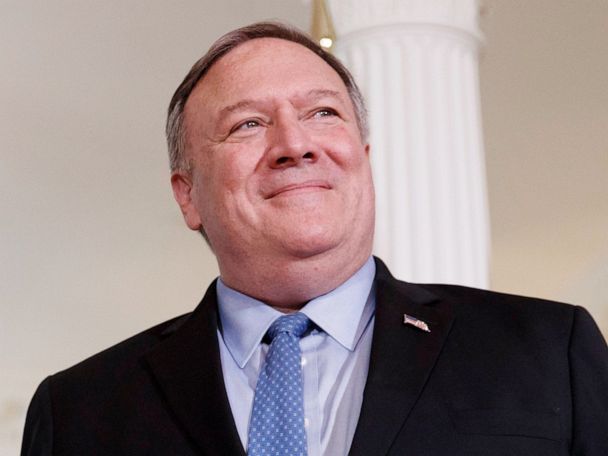 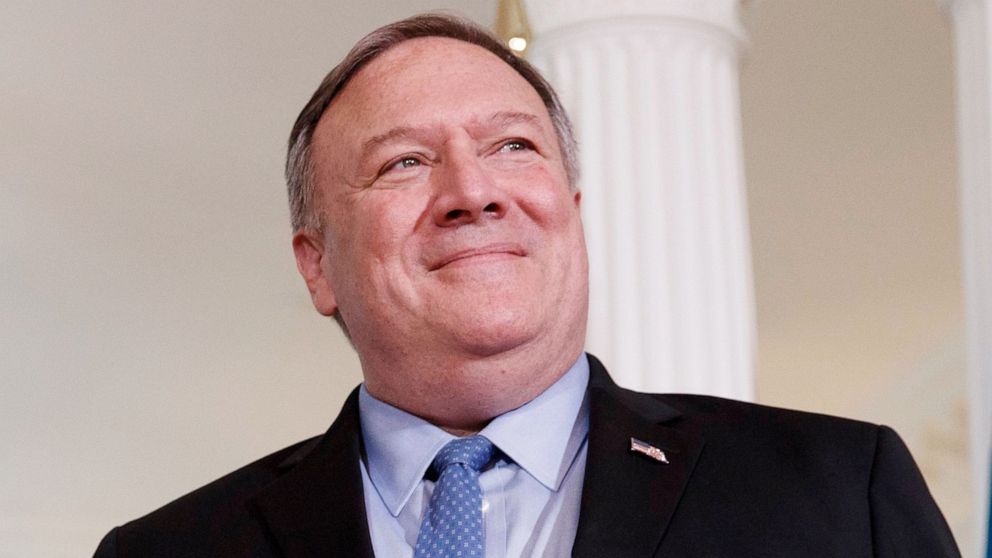 The seventh round of U.S.-Taliban talks is on pause until Tuesday after “the most productive session to date,” according to the chief U.S. negotiator, Zalmay Khalilzad.

The pause is for two days of “intra-Afghan” talks which began Sunday in Doha, Qatar — a dialogue that finally includes the Taliban and Afghan government representatives, although they are all participating in a private capacity.

Around 60 Afghans will participate in the dialogue, organized by Qatar and Germany, with the Taliban sending a 17-member delegation. Khalilzad called it a “critical milestone,” while Secretary of State Mike Pompeo heralded it as “a long time coming” and something “all Americans should be glad to see” in a tweet Sunday.

But there was also a fresh reminder Sunday of the difficult road ahead — another Taliban attack that killed 12 people and wounded over 150 — again, many of them students, like the attack on Tuesday.

The Taliban claimed responsibility for the bombing in Ghazni, saying they were targeting an Afghan intelligence service compound. But many of the wounded were students from a nearby high school, the provincial health dept chief told The Associated Press.

“It is unfathomable to endanger children in this way,” tweeted Khalilzad, strongly condemning the attack. “Peace has never been more urgent and is the only path to ending terror and violence.”

Getting reports of a horrific attack in Ghazni in which schoolchildren were again victims. It is unfathomable to endanger children in this way. I strongly condemn this attack. Peace has never been more urgent and is the only path to ending terror and violence.

Khalilzad said this latest round of U.S.-Taliban talks made “substantive progress,” and that U.S. officials have expressed optimism that a breakthrough may be on the horizon, ahead of Afghanistan‘s September elections. Among the big issues still remaining are the timelines and numbers, such as, how many U.S. troops leave Afghanistan, by when and under what conditions.

The framework the two sides agreed to has four pillars — U.S. withdrawal; the Taliban agreeing to prevent Afghanistan from becoming a terror safe haven; a permanent ceasefire; and intra-Afghan negotiations.

The intra-Afghan dialogue on Sunday was a step towards that last pillar, but officials distinguish between dialogue and negotiations — one is getting in the room together and the other is hammering out an agreement on what a post-U.S. withdrawal government in Afghanistan would look like.

Sun Jul 7 , 2019
Nearly one-quarter of Americans say they never plan to retire, according to a poll that suggests a disconnection between individuals’ retirement plans and the realities of aging in the workforce. Experts say illness, injury, layoffs and caregiving responsibilities often force older workers to leave their jobs sooner than they’d like. […] 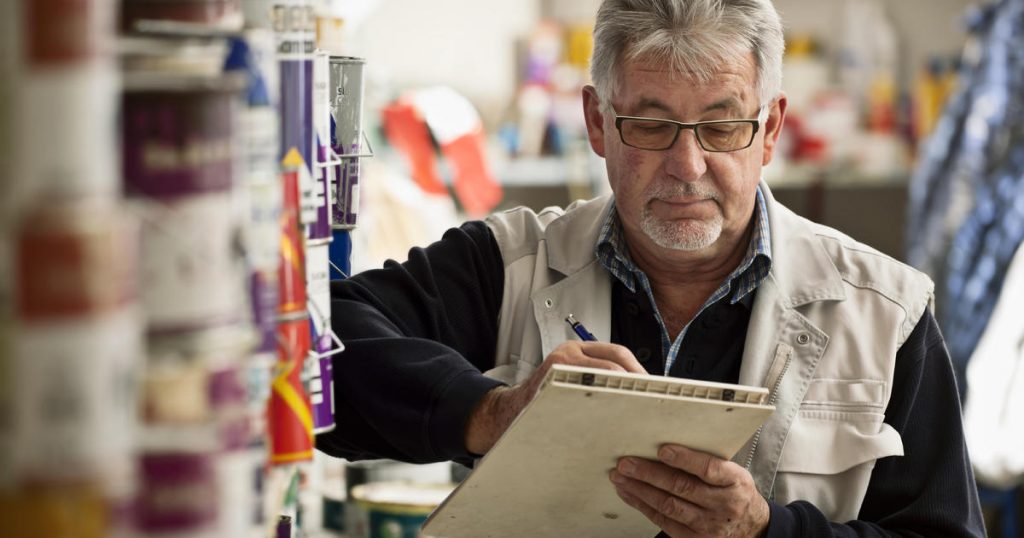