It will be a busy day for earnings with four Dow members posting January-through-March results: 3M in the morning and Microsoft, Amgen and Visa after the closing bell.  In addition, two of the big-cap consumer/tech titans that dominate the major averages: Google parent Alphabet and Microsoft.

Investors expect the Fed to keep its key lending rate close to zero and to inject more money into the financial system through bond purchases following a two-day meeting that starts Tuesday.

Investors also looked for earnings announcements by U.S. companies that are expected to show stronger profits as coronavirus vaccines are rolled out and consumer spending strengthens. Quarterly profits among companies in the S&P 500 are expected to be up 24% from this time a year ago, according to a survey by FactSet. The Fed’s announcement Wednesday “should be boring, as policymakers are widely expected to keep policy steady,” said Edward Moya of Oanda in a report.

Investor confidence has increased as governments roll out coronavirus vaccines they hope will allow business activity to return to normal. That has been tempered by unease about possible higher inflation and interest rates.

About a quarter of S&P 500 companies have reported quarterly results so far this earnings season. Of these, 84% have delivered earnings that topped Wall Street’s estimates, according to FactSet.

Meanwhile, Asian stock markets fell Tuesday after Wall Street rose to a new record as investors looked ahead to this week’s Federal Reserve meeting for assurance U.S. interest rates will be kept ultra-low.

The Nikkei 225 in Tokyo lost 0.1% to 29,089.80 after the Bank of Japan, as expected, left interest rates and other policy settings unchanged. The central bank forecast inflation will be below its 2% target through 2023, indicating policy will stay loose.

The Kospi in Seoul declined 0.4% to 3,204.27 after the government reported economic output rebounded to above pre-pandemic levels after growth accelerated to 1.6% over the previous quarter in the three months ending in March.

In energy markets, benchmark U.S. crude rose 29 cents to $62.20 per barrel in electronic trading on the New York Mercantile Exchange. The contract fell 23 cents to $61.91 on Monday. Brent crude, used to price international oils, added 32 cents to $65.35 per barrel in London. 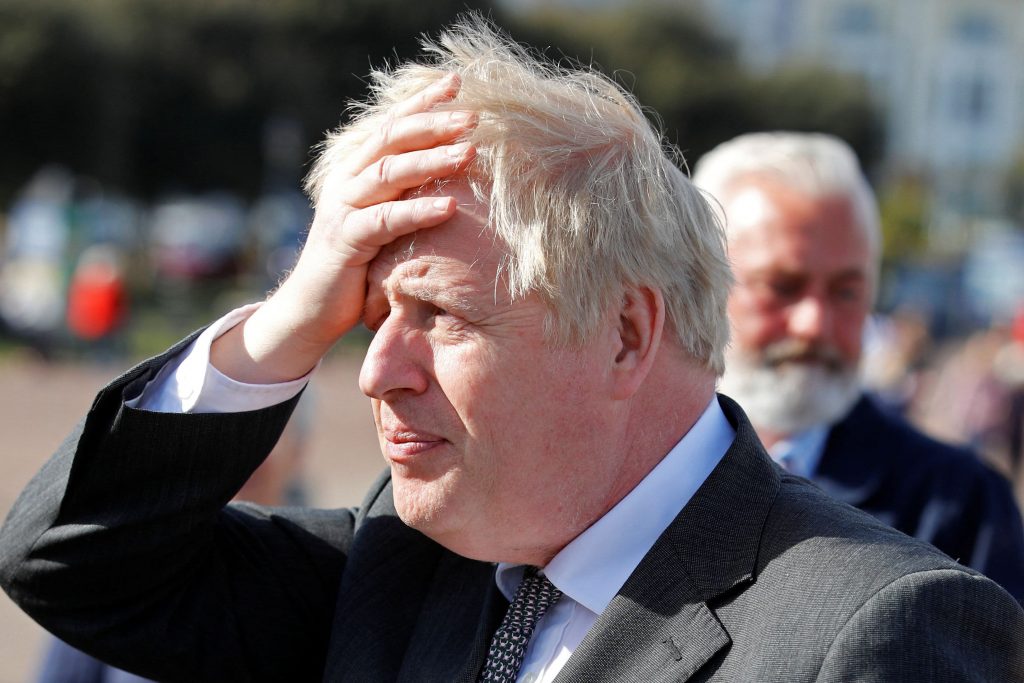