Because the Fourth of July fell on Sunday this year, various U.S. markets observed the holiday Monday.

Equity markets will be closed, but there was trading in the futures markets — including stocks, oil and gold — until 1 p.m. ET. Trading in futures resumed normally at 6 p.m.

The bond market was also closed Monday, so there will be no trading in U.S. Treasuries.

There was, however, be trading in global markets.

Markets in London, France and Germany were open for trading. Asian shares were mixed Tuesday as oil prices surged after a meeting of oil producing nations was postponed, and little else guided markets after the U.S. Independence Day holiday.

Benchmarks in Japan and South Korea rose, while those in China and Australia declined.

Investors have been trimming holdings of Chinese technology company shares as Beijing tightens oversight of the industry.

Talks among members of the OPEC cartel and allied oil producing countries have broken off in the midst of a standoff with the United Arab Emirates over production levels.

“Higher energy costs could fan inflationary stresses and add to the case for global central banks to temper emergency stimulus in the months ahead,” Harpreet Bhal of ActivTrades said in a commentary.

With oil prices pushing toward $80 a barrel, that “raises the risk of a price war if the conflict escalates, like in March last year,” Bhal said.

In Asia, the pandemic remains a major risk that could hinder the recovery in some countries with fresh outbreaks of COVID-19, said Yeap Jun Rong, a market strategist at IG in Singapore.

“This comes as the vaccination rate in Asia has been largely trailing behind other regions, leading to lockdowns being the go-to option to contain virus spreads,” Yeap said in a report.

Worries about health risks are growing ahead of the Tokyo Olympics, which begin later this month with 11,000 Olympic athletes and 4,400 Paralympians entering Japan from more than 200 countries. Tens of thousands of judges, sponsors, dignitaries and media also are attending.

The government is determined to go ahead with the games, despite warnings from medical experts, promising border controls and curbs on spectators to keep the events safe.

While the public remains skeptical, with a majority of people opposed to holding the Games this year, any protests have been muted in this country known for its public order and decorum.

“It’s not even true that the global pandemic is in the past. Yes, media have largely stopped putting it on the front pages: vaccinations are up; cases are down,” said a report from RaboResearch.

“However, and very regrettably, it seems another great gamble is underway here too. The vast majority of mankind has not been vaccinated.”

Tue Jul 6 , 2021
Drying pineapple leaf fibers which are used to make Ananas Anam’s Pinatex. Ananas Anam Fashion has a damaging effect on the environment, but there are number of innovations increasingly being used by big industry names which are looking to change that.  The production of clothing and footwear is responsible for […] 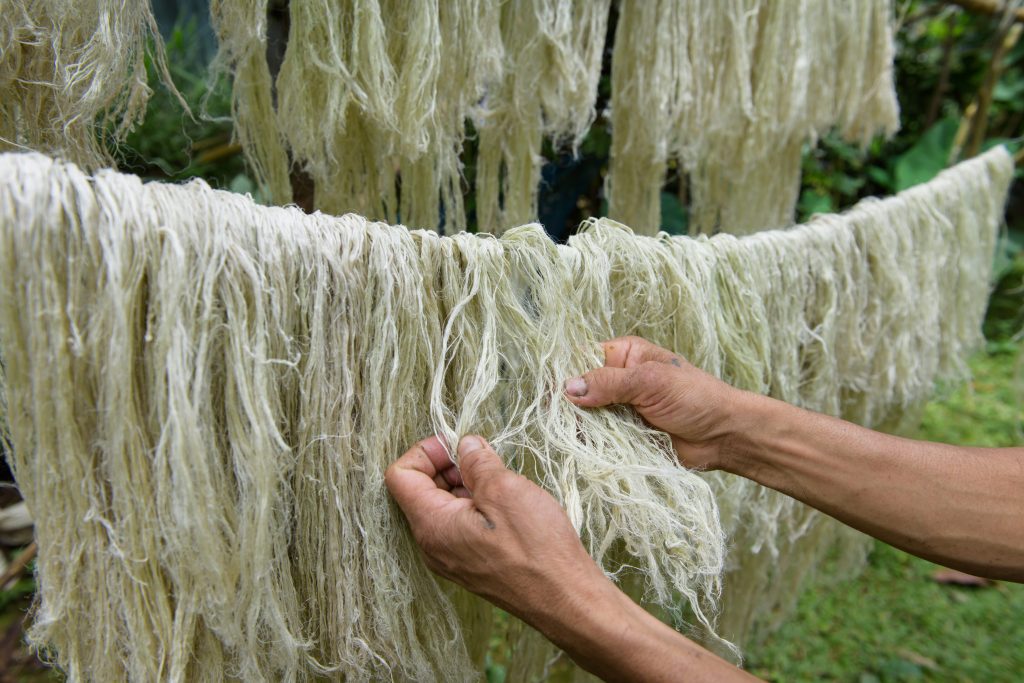