The United States and the U.K. say they have exposed how a group of Russian hackers hijacked the tools of their Iranian counterparts to attack dozens of countries around the world.

The so-called Turla group, also known as Waterbug or Venomous Bear, is widely reported to be associated with Russian actors. The U.S. National Security Agency and Britain’s National Cyber Security Centre said Monday that Turla acquired control of the tools and infrastructure of Iranian hacking groups for their attacks in an attempt to mask their identity.

The attacks extracted documents from multiple sectors, including governments, and were mostly carried out in the Middle East.

Paul Chichester, the NCSC’s director of operations, said Monday: “Turla acquired access to Iranian tools and the ability to identify and exploit them to further their own aims.”

Mon Oct 21 , 2019
Police banned a rally that was planned over the weekend by pro-democracy protesters in Hong Kong. TOKYO (AP) — Japan’s exports fell for a 10th straight month in September amid weak demand in China, South Korea and other Asian markets, the government said Monday. Continue Reading Below The data showed […] 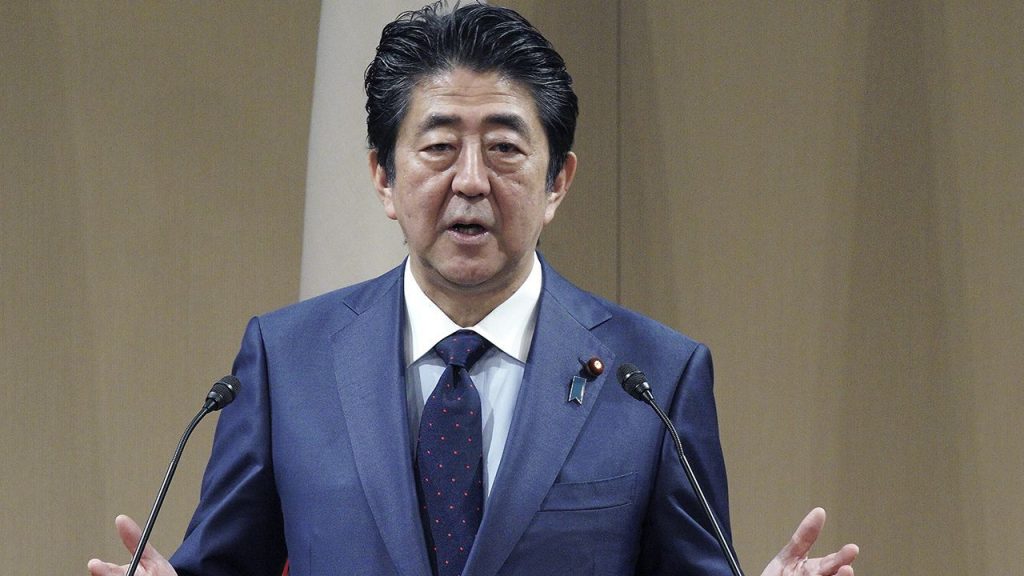