WASHINGTON (AP) — U.S. productivity grew at an annual rate of just 0.4 percent in the first quarter, even weaker than initially estimated, while labor costs rose at a bit faster pace.

The Labor Department said Wednesday that the January-March productivity increase was revised down from the 0.7 percent gain initially estimated a month ago. Labor costs rose 2.9 percent, up from an initial estimate of a 2.7 percent gain in the first quarter. The rise in productivity was only marginally better than the 0.3 percent increase in the fourth quarter but below the 2.6 percent third quarter increase.

Productivity, a key factor determining how fast the economy can grow and how much living standards can increase, has been anemic throughout the economic recovery. It increased just 1.3 percent for all of 2017.

Productivity is the amount of output per hour of work. The small revision to the first quarter figure reflected the fact that the economy’s overall output of goods and services as measured by the gross domestic product was revised down slightly to a GDP growth rate of 2.2 percent in first quarter instead of the initial estimate of 2.3 percent.

Finding a solution to the slowdown in productivity growth is seen as one of the key challenges facing the country. Productivity is a key factor determining how fast the economy can grow and how much living standards can increase. Gains in productivity allow companies to pay their workers more without having to boost the cost of their products, a move that can increase inflation.

Without increased productivity, the Trump administration will have difficulty achieving its goal of sustained GDP growth of 3 percent or better each year. An economy’s potential for growth is determined by growth in the labor force, which is determined largely by birth rates and immigration, as well as the growth in productivity. 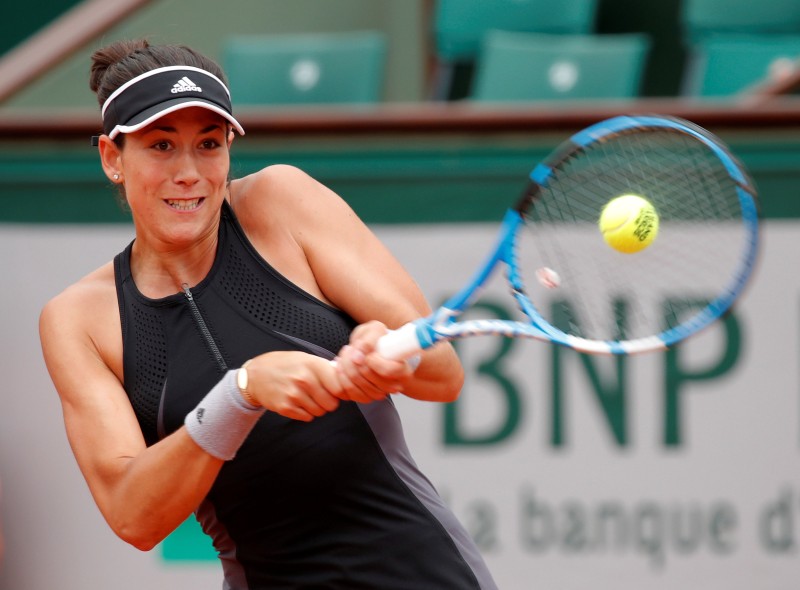