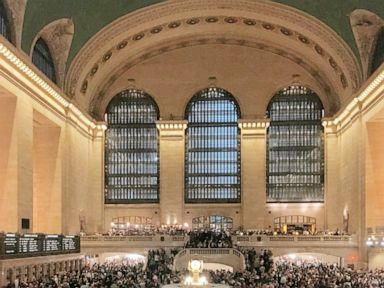 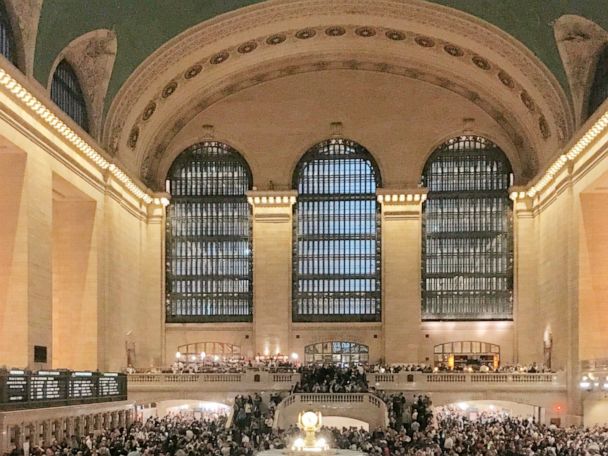 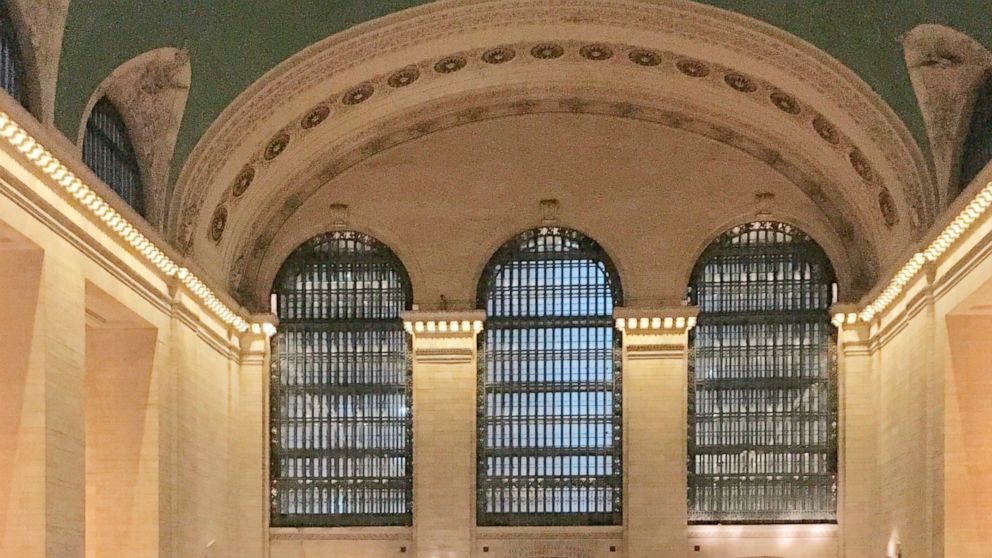 The U.S. population grew by the smallest rate in at least 120 years from 2019 to 2020, according to figures released Tuesday by the U.S. Census Bureau — a trend that demographers say provides a glimpse of the coronavirus pandemic’s toll.

Population growth in the U.S. already was stagnant over the past several years due to immigration restrictions and a dip in fertility, but coronavirus-related deaths exacerbated that lethargic-growth trend, said William Frey, a senior fellow at The Brooking Institution’s Metropolitan Policy Program.

“I think it’s a first glimpse of where we may be heading as far as low population growth,” Frey said. “It’s telling you that this is having an impact on population.”

The U.S. population grew by 0.35% from July 2019 to July 2020, an increase of 1.1 million people in a nation whose estimated population in July was more than 329 million residents, according to Census Bureau estimates.

An analysis by Frey shows that it’s the smallest increase this century and smaller than any in the last century as well. At the height of the Spanish flu, the growth rate from 1918 to 1919 was 0.49% — even with U.S. troops abroad during World War I.

The Northeast and Midwest regions of the U.S. had tiny population declines from 2019 to 2020, while the South and West regions had slight increases.

Sixteen states lost population, including California, the nation’s most populous state, which declined 0.18% to 39.3 million residents.

New York — the pandemic’s epicenter in the spring — had the nation’s biggest decline, losing an estimated 126,000 residents, or a dip of 0.65%. The Empire State has been losing residents since 2016, but the drop from 2019 to 2020 was significantly larger than in years past.

The estimates released Tuesday were conducted independently of the 2020 census, which is a head count of every U.S. resident. The 2020 census numbers are still being crunched. 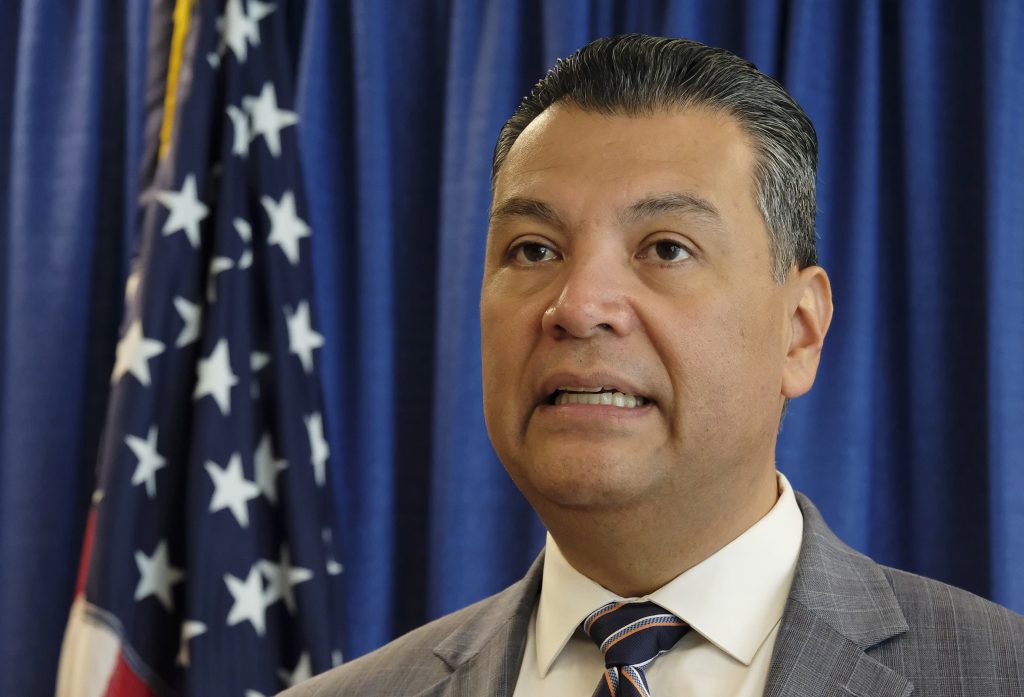