WASHINGTON — A group of President Donald Trump‘s fellow Republicans in Congress introduced legislation on Tuesday intended to prohibit anyone employed or sponsored by the Chinese military from receiving student or research visas to the United States.

The bill would require the U.S. government to create a list of scientific and engineering institutions affiliated with the Chinese People’s Liberation Army, and prohibit anyone employed or sponsored by those institutions from receiving the visas.

The bill was introduced as the United States and China have escalated a trade war following difficult negotiations last week. Trump said on Monday he would meet Chinese President Xi Jinping next month.

It also comes as some U.S. officials have expressed concern about the possibility of the theft of intellectual property or even espionage by Chinese nationals at U.S. universities and other institutions.

Many U.S. and university officials also warn about overreacting, however, arguing it is important to acknowledge the important role Chinese scholars and students play at U.S. institutions while being aware of security risks.

The bill was sponsored by Republicans Sens. Chuck Grassley, Tom Cotton, Ted Cruz, Marsha Blackburn and Josh Hawley. A companion bill was introduced in the House of Representatives by Rep. Mike Gallagher. 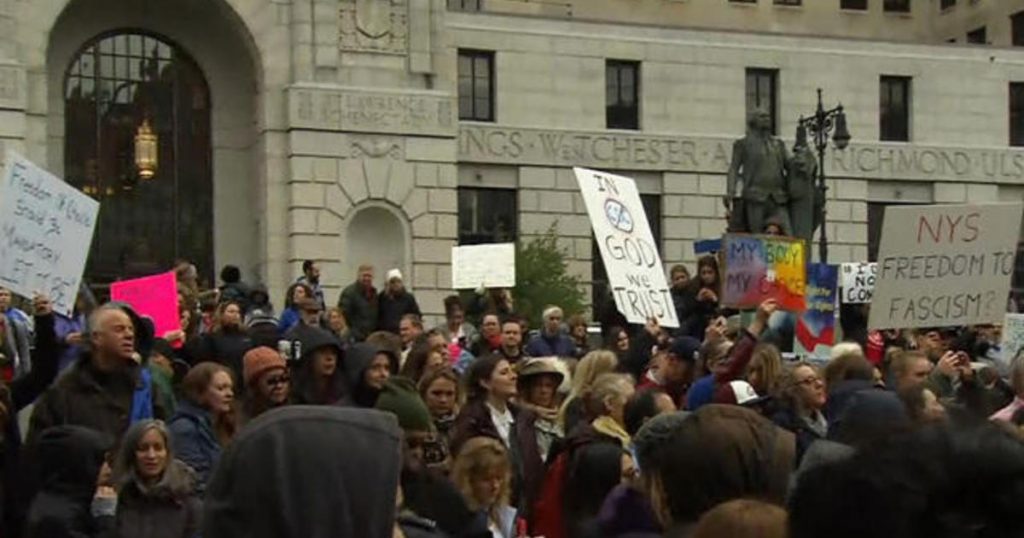