WASHINGTON — The U.S. sold more than $54 billion in military equipment to foreign governments in the fiscal year that ended Sept. 30, the Pentagon’s top financial officer told a small group of reporters.

“I don’t know if it’s a record, but if it is, and it’s close to that, that matters. It matters, not only because it helps our industrial base, … it helps our economy,” Norquist explained, adding that the foreign military sales forge closer relationships with key allies.

“Those are folks buying equipment that’s interoperable, and those are allies that we’re now working with on a close and more regular basis,” Norquist said.

The increase in foreign military sales comes amid intensifying trade tensions between the U.S. and China, the world’s two largest economies, and increased sanctions on Russia.

When asked if trade disputes were spilling into the industrial base, both Norquist and Shanahan downplayed concerns.

“We haven’t seen that so far,” Shanahan, the Pentagon’s No. 2 official, told CNBC. “As you know, the way I tend to think about that is that these relationships are very complex. They’re not monolithic,” he said, adding that Defense works closely with the State, Commerce and Treasury departments to navigate the economics of foreign military sales.

India was one example Shanahan offered up.

“The dilemma with India is forever [that] the Indians bought equipment from Russia,” Shanahan said. “So you have to buy spare parts, you have to maintain it, and it’s not like you cut that off,” he added, noting that Congress is able to provide a waiver for certain military purchases with Russia.

The Russian-made S-400 system is believed to have a longer range than the U.S.-made THAAD missile system and is estimated to cost significantly less.

What’s more, Turkey, a NATO ally, is also interested in buying the S-400, which raises concerns among other NATO partners as well as Washington, who are wary of Moscow’s increasing military presence in the region.

Trump on climate change report: 'I want to look at who drew it'

Tue Oct 9 , 2018
The day after an international panel of scientists issued a stark warning about the short window in which world leaders can act to avoid catastrophic climate change, the president of the United States didn’t comment on whether the U.S. accepts or will act on the findings. A panel of more […] 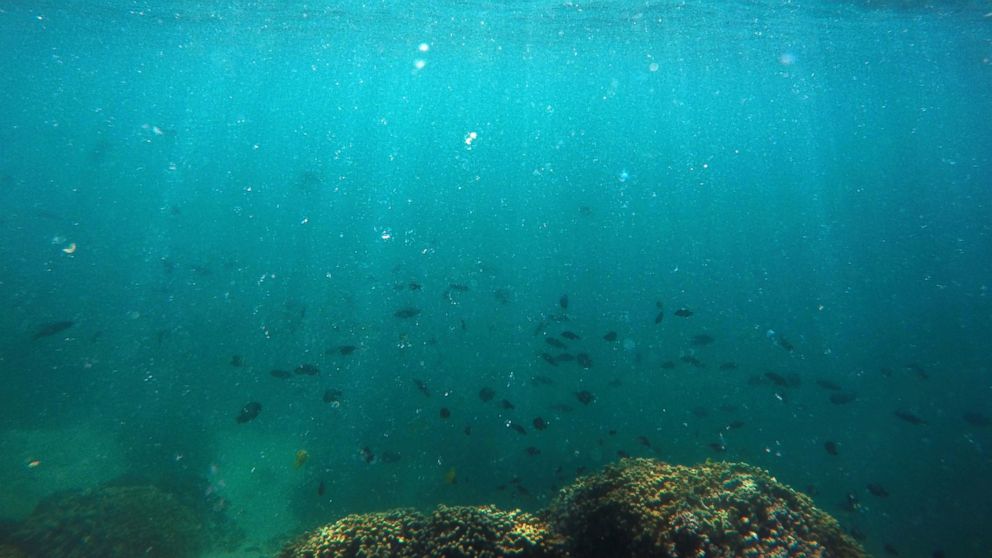