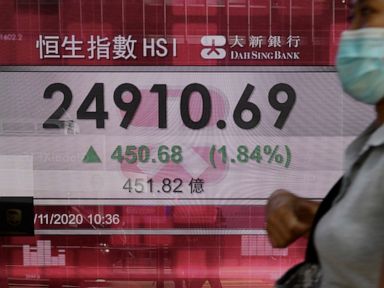 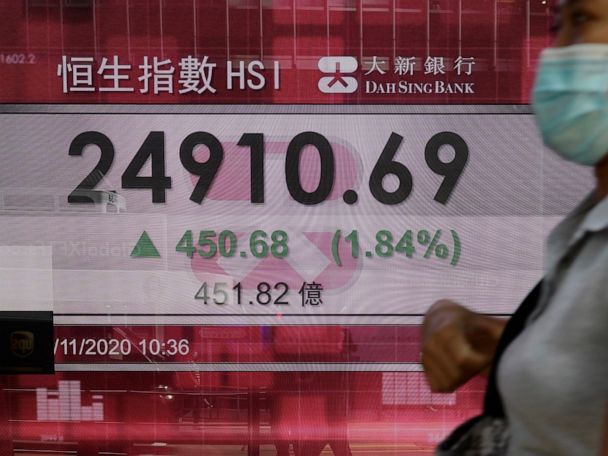 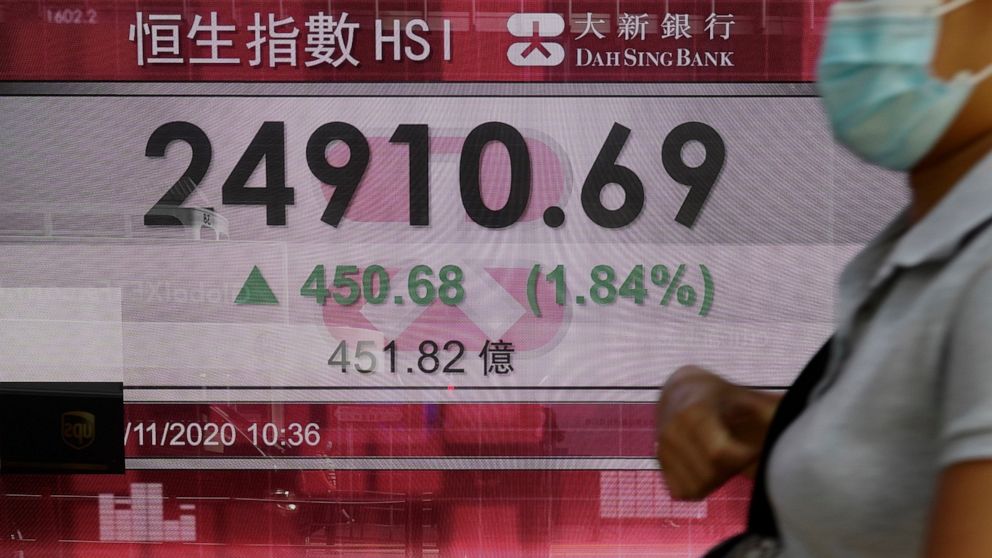 Dow futures were up 0.6% and the S&P 500 futures rose 1.6% as of 10:25 p.m. Eastern time after falling earlier as election returns began coming in. The Nasdaq futures were up 3.5%. The gain in the futures follow a strong performance in regular trading on Wall Street.

Investors hope the end of a bruising U.S. presidential campaign may soon lift the heavy uncertainty that’s sent markets spinning recently. So far, Trump and Biden have won the states they’re expected to win and no battleground states have been decided, though the early returns in Florida point to a tight race in that key state.

Markets around the world were rattled in 2016 as results in the presidential election suggested Donald Trump was running ahead of Hillary Clinton. The S&P 500 slumped early the following day, but ended 1.1% higher.

The result of the presidential election might not be known for days because of the large number of Americans who voted early. More than anything, what investors hope for from the election is a clear winner to emerge, even if it takes some time. Whether that’s Trump or Biden is less important, because history shows stocks tend to rise regardless of which party controls the White House.

What investors fear is the prospect of a contested election, one that drags on and injects even more uncertainty into markets. Under such a scenario, much of Wall Street expects a sharp drop in stocks. The future political makeup of the Senate is another unknown throwing uncertainty into the markets, along with the timing of a possible COVID-19 vaccine.

“There’s a sense that we might get some clarity on the outcome of the direction of one or two wild cards that have been moving the market,” von Lipsey said.

The moves in global markets follow a solid finish for stocks on Wall Street Tuesday.

If Biden ends up winning, as polls suggest, the thought is that could open the door to a big support package for the economy, particularly if the Democrats also take control of the Senate. Some areas of the market that would benefit from a large stimulus effort and spending on infrastructure rose more than the rest of the market Tuesday, including stocks of smaller companies and industrial businesses.

If Trump were to win and the Senate stays under Republican control, it would likely lead to less stimulus than under a Democratic sweep, according to Chris Zaccarelli, chief investment officer for Independent Advisor Alliance. A Biden win and Republican Senate would be least beneficial to stocks, meanwhile, because it would mean the lowest chance for stimulus.

Investors and economists have been clamoring for a renewal of stimulus since the expiration of the last round of supplemental benefits for laid-off workers and other support approved earlier by Congress.

But investors see cases for optimism in other electoral scenarios, too. If Trump were to win, that would likely mean a continuation of lower tax rates and lighter regulation on businesses, which would prop up the corporate profits that are the lifeblood of the stock market.

Ultimately, many professional investors say which party controls Washington matters much less to the economy and markets than what happens with the pandemic and whether a vaccine can arrive soon to help the economy heal.

The last two days of gains for Wall Street have helped the S&P 500 recover roughly half its 5.6% loss from last week, which was its worst since the market was plunging in March.

While the election is dominating investors’ attention, plenty of other market-moving events are looming this week. The Federal Reserve is meeting on interest-rate policy and will announce its decision on Thursday. Its earlier moves to slash interest rates to record lows and to step forcefully into bond markets to push prices higher have helped Wall Street soar since March.

The Labor Department is also releasing its jobs report for October on Friday, where economists expect to see another slowdown in growth. Meanwhile, it’s another heavy week for corporate earnings reports as companies continue to report drops in profit for the summer that weren’t as bad as Wall Street feared.

Hanging above it all is the continuing coronavirus pandemic. Several European governments are bringing back restrictions on businesses in hopes of stemming worsening virus counts. In the United States, where infections are also rising at a troubling rate, the worry is that fear alone of the virus could depress sales for companies.

Wed Nov 4 , 2020
Make no mistake, the GOP still leads in the state among registered voters: 35% are Republicans, just ahead of Democrats (32%) and independents (32%).  But months of polling in Arizona have appeared promising for Mr. Biden and Mark Kelly, the Democratic Senate candidate here, banking on many of the trends […] 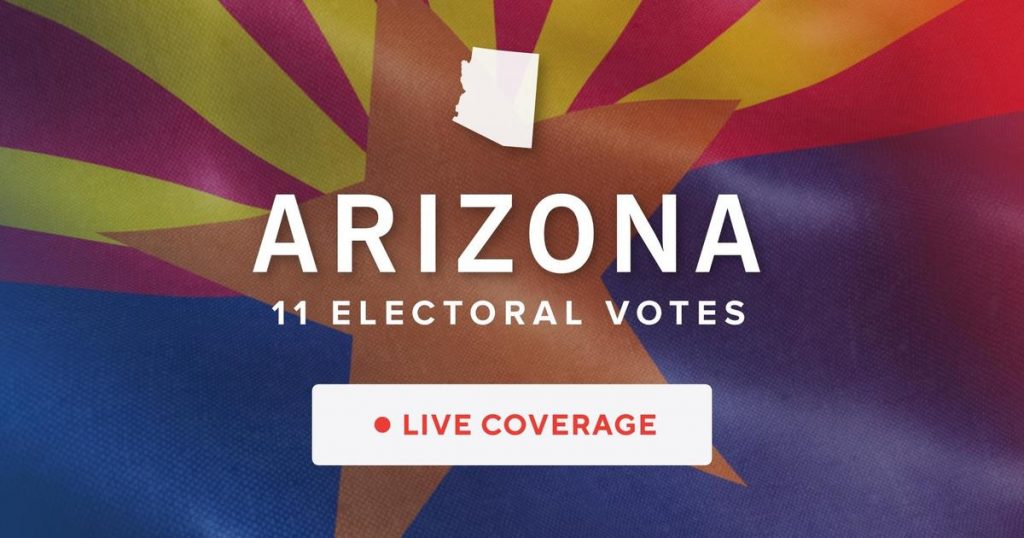