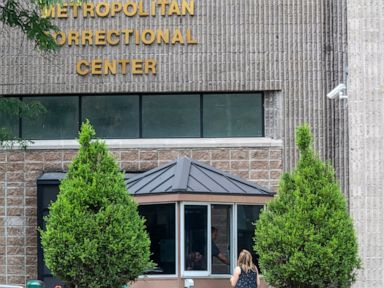 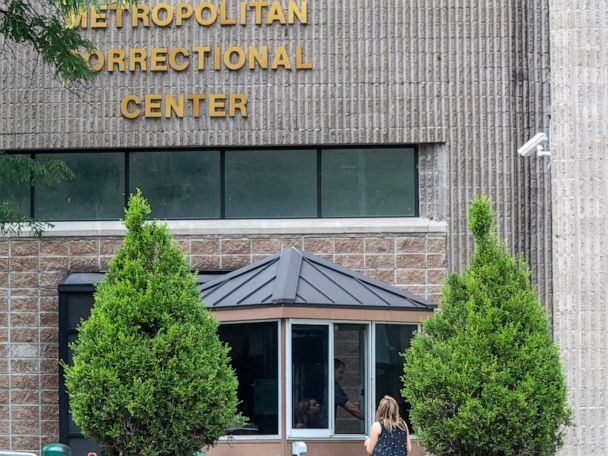 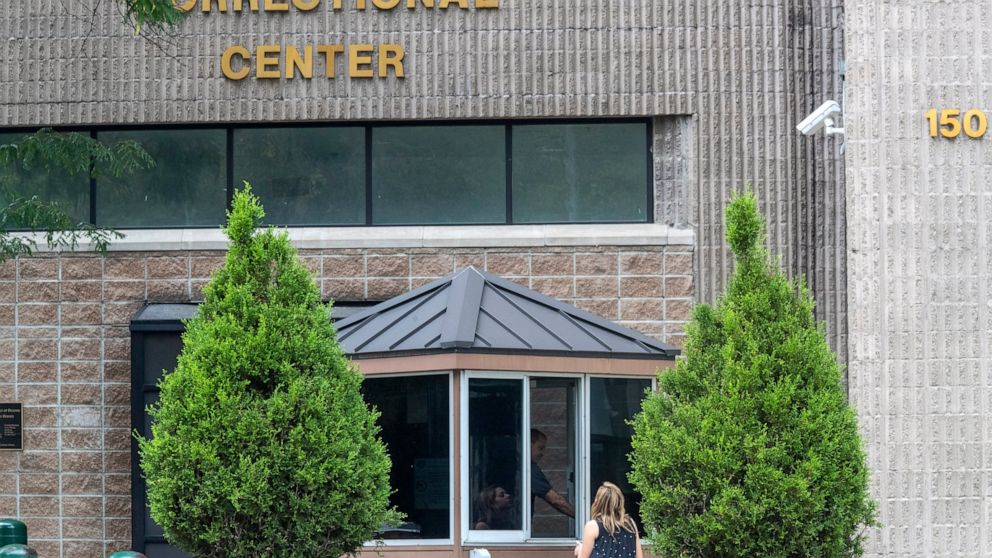 NEW YORK — The U.S. government said Thursday it is shutting down a federal jail in New York City after a slew of problems that came to light following disgraced financier Jeffrey Epstein’s suicide there two years ago.

The federal Bureau of Prisons said the Metropolitan Correctional Center in Manhattan will be closed at least temporarily to address issues that have long plagued the facility, including lax security and crumbling infrastructure.

The facility, which has held inmates such as Mexican drug lord Joaquin “El Chapo” Guzmán and Mafia boss John Gotti, currently has 233 inmates, down from a normal population of 600 or more. Most are expected to be transferred to a federal jail in Brooklyn.

The decision to close the MCC — billed as one of the most secure jails in America — comes weeks after Deputy Attorney General Lisa Monaco toured it and saw the conditions firsthand.

Until recently, the facility had been recruiting new staff. Now, employees are being sent letters notifying them of a force reduction.

“In an effort to address the issues at MCC NY as quickly and efficiently as possible, the Department has decided to close the MCC, at least temporarily, until those issues have been resolved,” the Justice Department said.

The department did not give a timetable for the closure, saying planning is underway.

“The Department of Justice is committed to ensuring that every facility in the federal prison system is not only safe and secure, but also provides people in custody with the resources and programs they need to make a successful return to society after they have served their time,” the statement said.

Epstein’s death a month after his arrest on child sex trafficking charges has been a lingering shadow over the jail, which was since marred by the rampant spread of the coronavirus, inmates’ complaints about squalid conditions, a smuggled gun, an inmate’s death and a revolving door of wardens.

Inmates and lawyers have complained that the jail was infested with mice, rats and roaches and that multiple inmates were forced to share dirty sinks and toilets that leaked water, urine and feces. Water leaks across multiple floors have been blamed for structural issues.

Jack Donson, a former longtime official at the Bureau of Prisons, said given all the remediation needed, it could be years before the Metropolitan Correctional Center reopens — if at all.

“It’s been a long time coming addressing the infrastructure issues,” Donson said in a telephone interview. “Is it coincidental with the recent publicity of the Epstein suicide and the rampant corruption in that facility? It makes sense to maybe start anew.”

Over the years, the jail’s inhabitants have included several close associates of Osama bin Laden and Wall Street swindler Bernard Madoff. Guzmán, famous for his prison escapes, was held at the jail while on trial in Brooklyn in 2019, prompting closures of the Brooklyn Bridge each day as he was taken to and from court.

The Metropolitan Detention Center, the Brooklyn jail that will absorb Metropolitan Correctional Center inmates, has also drawn scrutiny for problems including sexual assault allegations against correctional officers, a weeklong power failure in January 2019, and an inmate’s death last year after he was sprayed with pepper spray.

Donson said the larger Brooklyn facility, which currently has about 1,500 inmates including Epstein’s longtime confidante Ghislaine Maxwell and singer R. Kelly, has the capacity to permanently replace the Manhattan jail.

The Justice Department’s inspector general has yet to complete an investigation into lapses at the Metropolitan Correctional Center that allowed Epstein to end his life. Two officers responsible for monitoring him that night have pleaded guilty to charges they lied on prison records because they were sleeping and browsing the internet instead of doing their jobs.

In March 2020, just before the pandemic prompted federal prisons to halt visitation, the jail went on a weeklong lockdown after officials got a tip that a gun may have been smuggled inside. Investigators found a handgun and turned up other banned items, such as cellphones, narcotics and homemade weapons, sparking an ongoing probe into guard misconduct.

After the gun was discovered, then-Attorney General William Barr launched a task force to address criminal misconduct by officers at several correctional facilities.

As the coronavirus took hold, Metropolitan Correctional Center employees weren’t able to get masks. Staff restrooms ran out of soap. Workers in charge of refilling the dispensers were pressed into duty as correctional officers because of staffing shortages. Early in the crisis, more than 25% of staff positions were vacant.

A few months later, a court-authorized inspection found inmates with coronavirus symptoms were neglected and social distancing was almost nonexistent, with some inmates sleeping within arm’s reach of each other.

Earlier this year, a lawyer alleged that an inmate with the mental capacity of a child was left in a holding cell for 24 hours while awaiting a competency evaluation.

As China tightens data rules, Xpeng says it's on the 'right side' of regulation

Fri Aug 27 , 2021
A new Xpeng P7 car is shown in the Xpeng Motors flagship store in a shopping mall. Xpeng P7 is one of the two popular models of Xpeng motors. Zhang Peng | LightRocket | Getty Images GUANGZHOU, China — Xpeng‘s president says the Chinese electric vehicle maker is on the […] 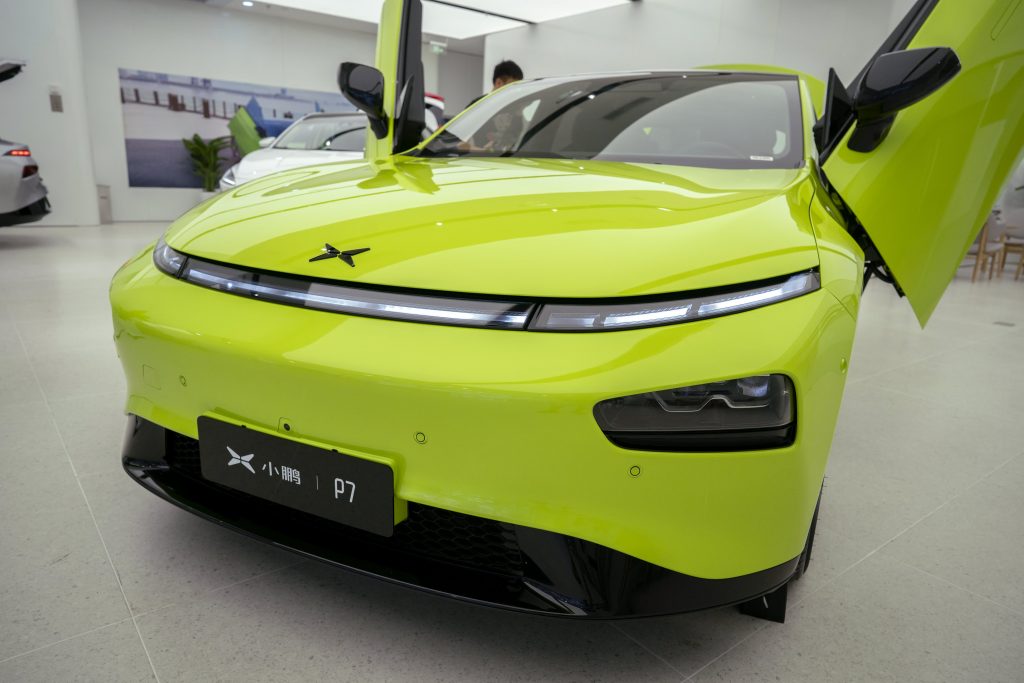